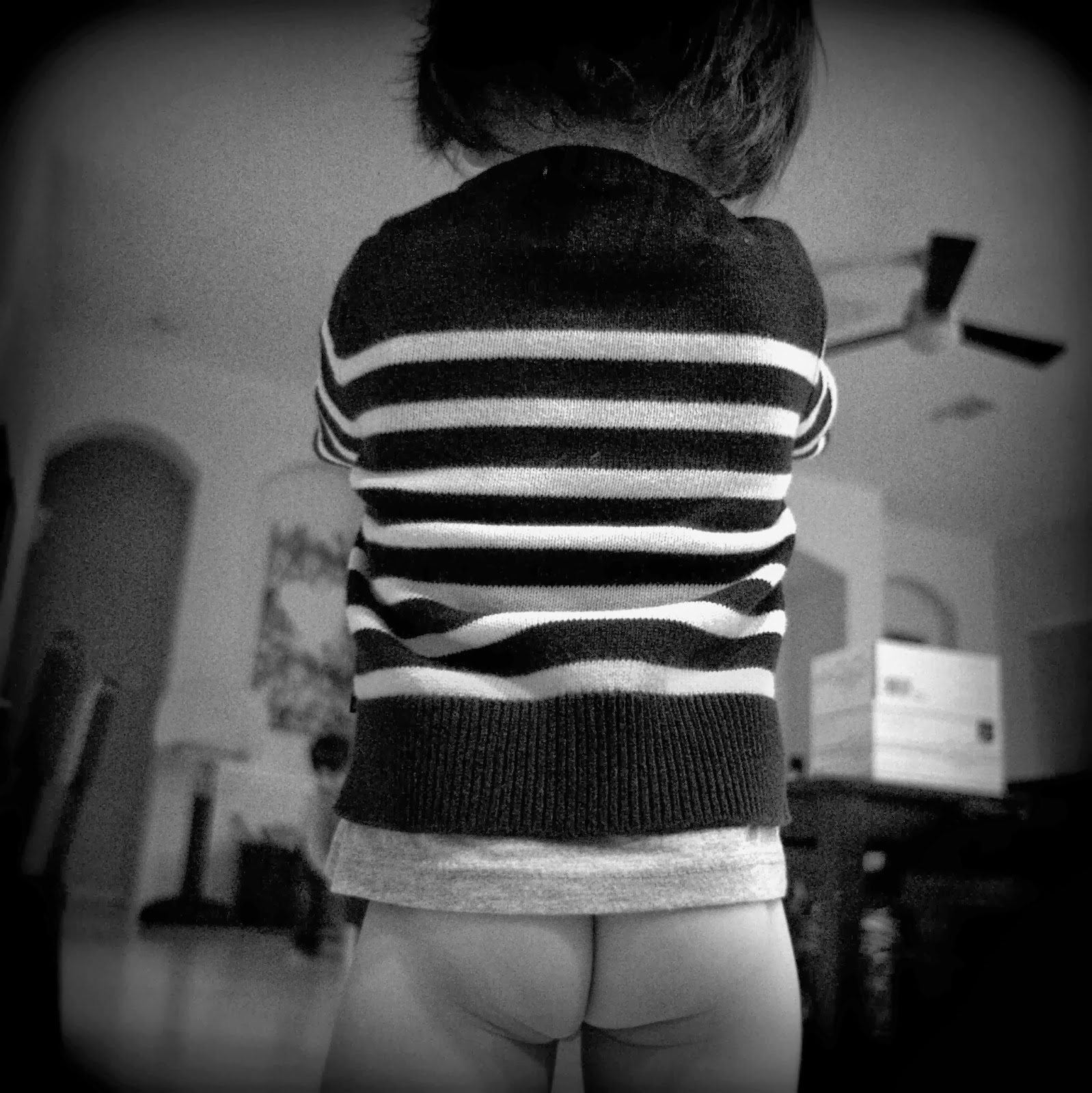 Last week, we began the potty training process with Tyson. Two and a half years old was the deadline to lose the diapers since that was when Andrew was fully trained. Oh how I don't miss those days. Now he's running around without a diaper, no underwear, with only shorts on. Free ballin'. There were many accidents but as of now, I feel like we're almost there. The pee aspect he has down but pooing, not so much. He's not a big fan of sitting on the toilet, especially on the kid potty seat. "No Thomas," he says referring to the Thomas the Tank Engine potty seat. Not sure why. Maybe he thinks he'll fall in since he's so tiny.

Yeah, this is not an interesting topic at all but I like to document each kid's milestones and this is a big one. Once he gets this down, say goodbye to buying diapers. Forever! Well, we would still need some for bedtime but that's more money back in my wallet. And he's still only wearing size 2 diapers. Even more money saved. But that boy needs to save me some money anyway since he still occasionally eats pouches of expensive organic baby food. Yes, baby food. :(

I'll be hanging this picture in our house to remember this monumental moment. 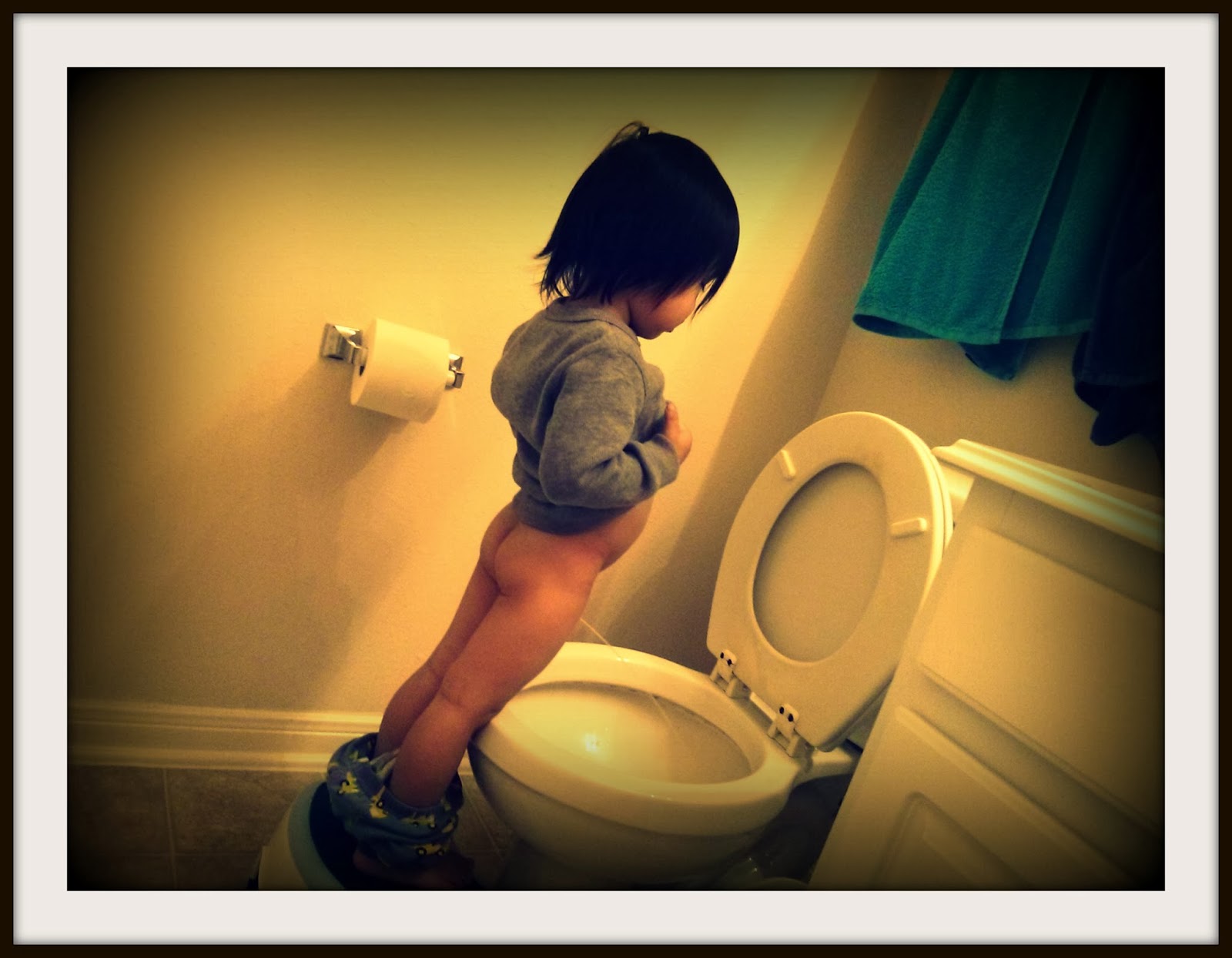