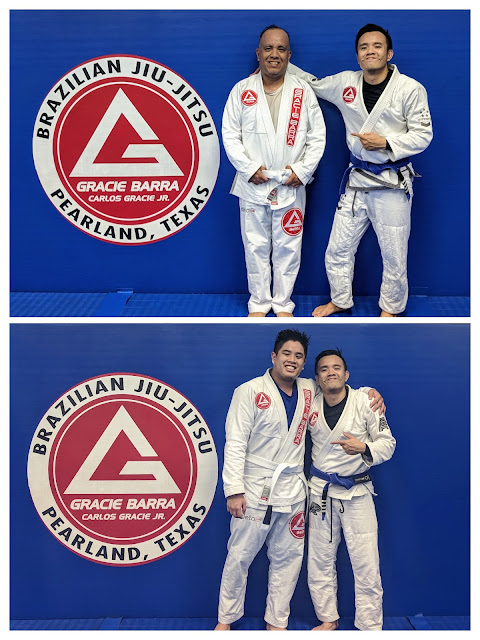 I'm slowly building a family of killers (on the mat). First, cousin Peter started BJJ a month ago and now brother-in-law Chris joined the fun. Who's next?? 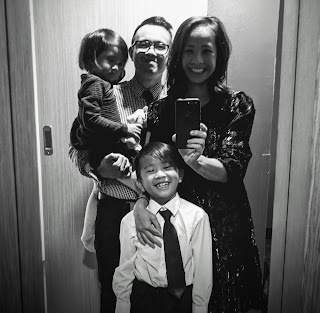 What was supposed to be a nice weekend trip to Dallas (Arlington to be specific) for a wedding of Lynn's old family friend turned out to be much more than we had expected. The plan was to bring the two little ones, leaving behind the two big boys since they had soccer games scheduled. The day before leaving, Tyson got the dreaded pink eye at school and was sent home early. Then later Elliot spikes a fever and is quickly not feeling well. Uh oh... but we can't not go. But we also can't leave all the kids behind, especially two sick kids. There was nothing left to do but power through. 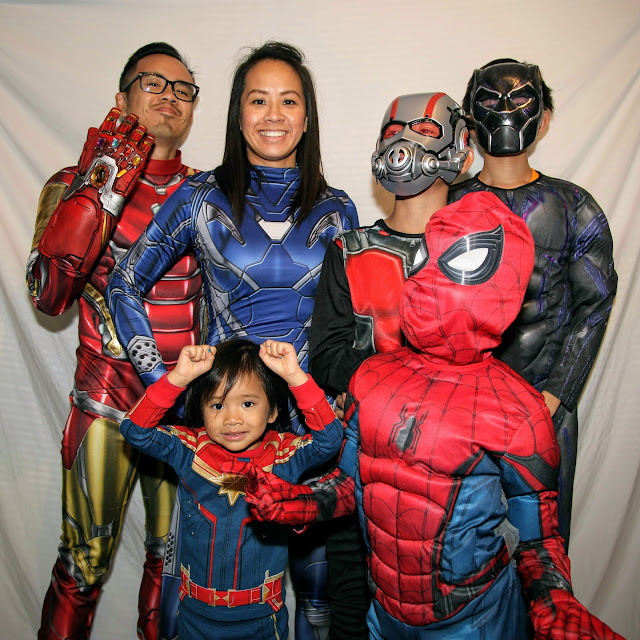