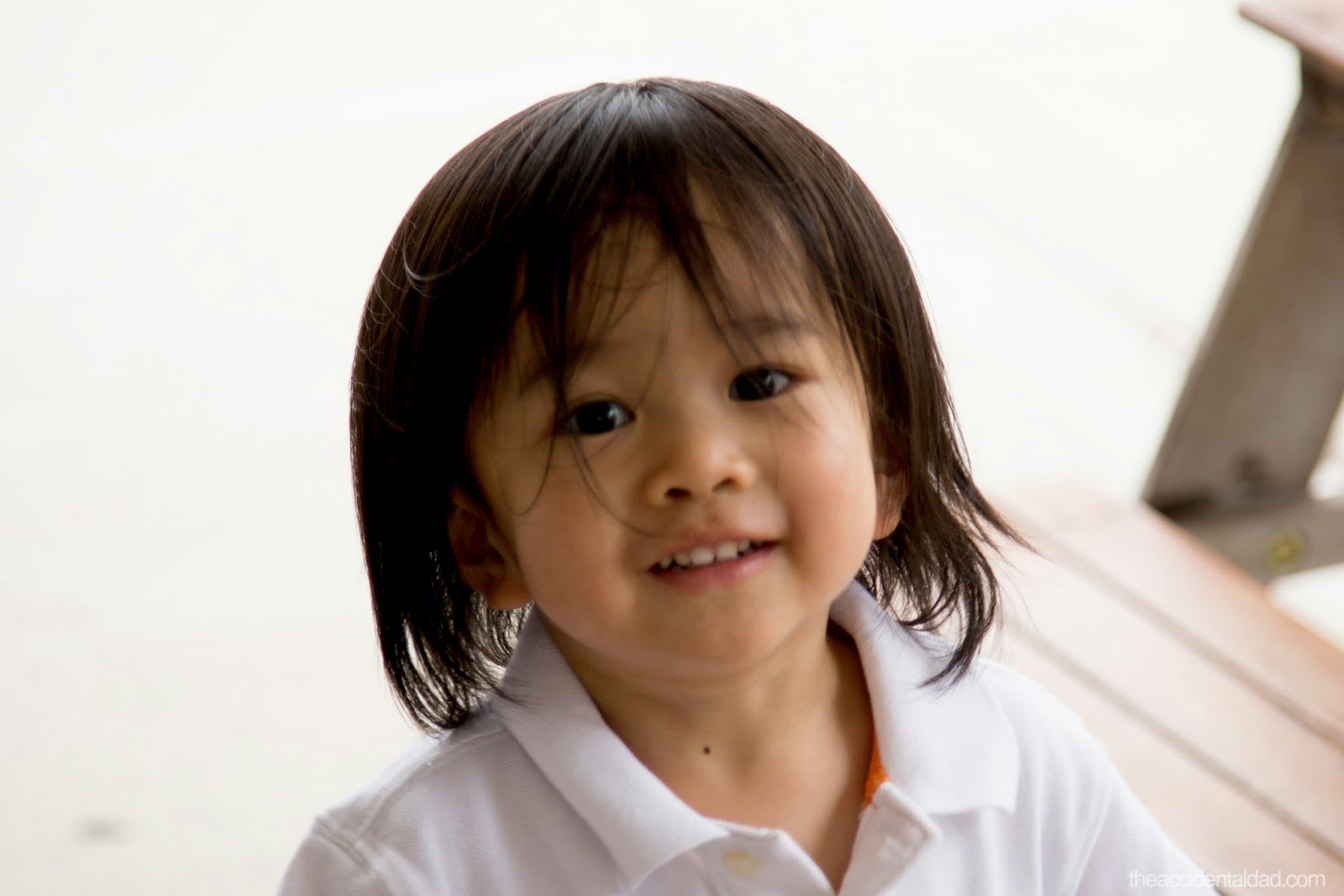 I've been putting this off for way too long but I finally gave Tyson a haircut last week. Even though I gave him a trim once before, this would be the first time I cut his front/top hair... his last remaining original baby hair. But it was getting absurdly long. His bangs from time to time would get stuck in his nose, glued in by his boogers. The middle of his hair in the back was abnormally longer than the rest, making it seem like he was growing a rattail. His hair now touched his shoulders. It was time.

I don't usually get much time off for Spring Break but after shifting my schedule around (a perk of my job), I stretched it out to almost taking the whole week off. We didn't do anything big... just good ol' quality time with the family. So what did we do first? Go to Target, duh. Okay, what about lunch? Mission Burrito (another family favorite). I know that doesn't sound the least bit exciting but I enjoy those relaxing, low-key days at times. BUT, it was Spring Break after all so we had to do more than eat burritos. 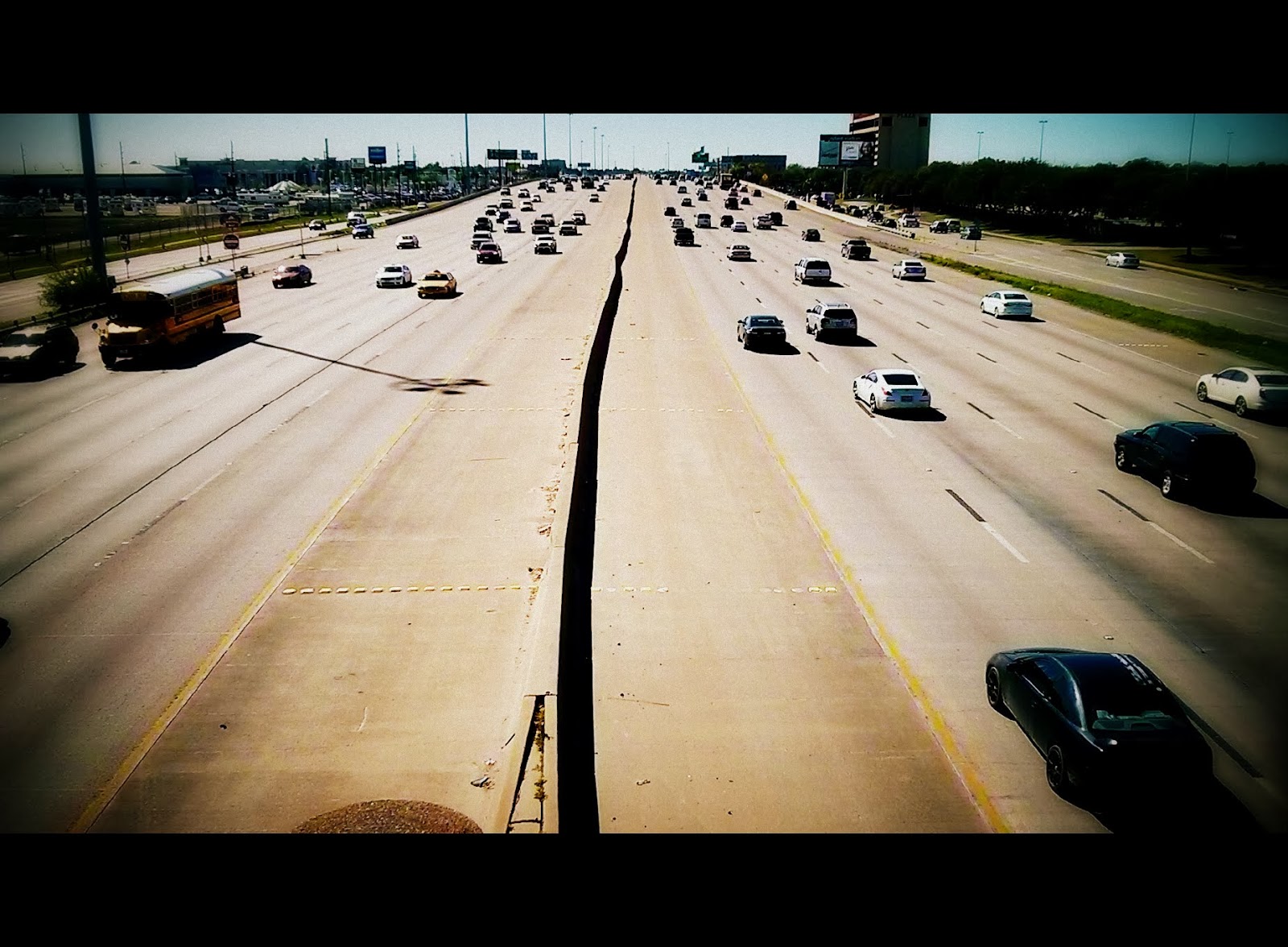 Last night I dragged Lynn along for another book signing/talk. We went to see The Minimalists. I just recently discovered them while reading my many news feeds during a lunch break. (Pulse and Feedly are awesome). Hmmm, minimalism... that sounds like an interesting concept. Recently I've been complaining about how we're running out of storage space and how nice it would be to have a bigger house. But maybe that was the wrong solution. Maybe we just have too much crap. Unnecessary crap.