I don't usually get much time off for Spring Break but after shifting my schedule around (a perk of my job), I stretched it out to almost taking the whole week off. We didn't do anything big... just good ol' quality time with the family. So what did we do first? Go to Target, duh. Okay, what about lunch? Mission Burrito (another family favorite). I know that doesn't sound the least bit exciting but I enjoy those relaxing, low-key days at times. BUT, it was Spring Break after all so we had to do more than eat burritos.

Tuesday (my first day off) was really chill. I had to run some errands so we just went around town doing whatever. We ate at my favorite burrito joint as previously mentioned. I finally got my watch battery replaced... for $5 by Mr.K. Took Tyson to Petsmart since he couldn't stop talking about fish. Played some Pokemon against Jacob. I'm getting borderline obsessed playing this card game. I keep wanting to buy more cards... for myself!

Wednesday we went to the Houston Rodeo. We did the usual... saw some livestock, ate some super unhealthy foods and played some carnival games. 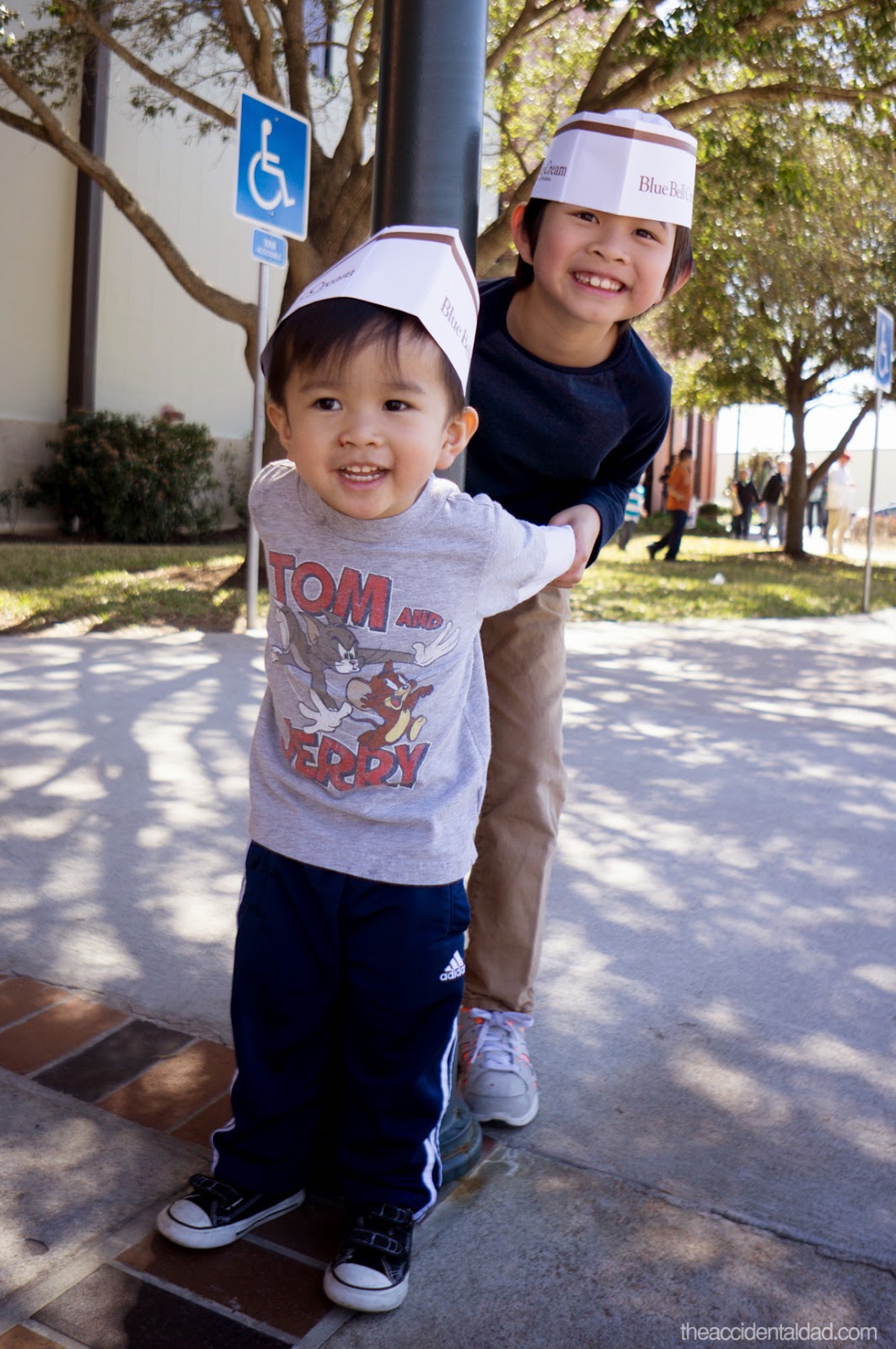 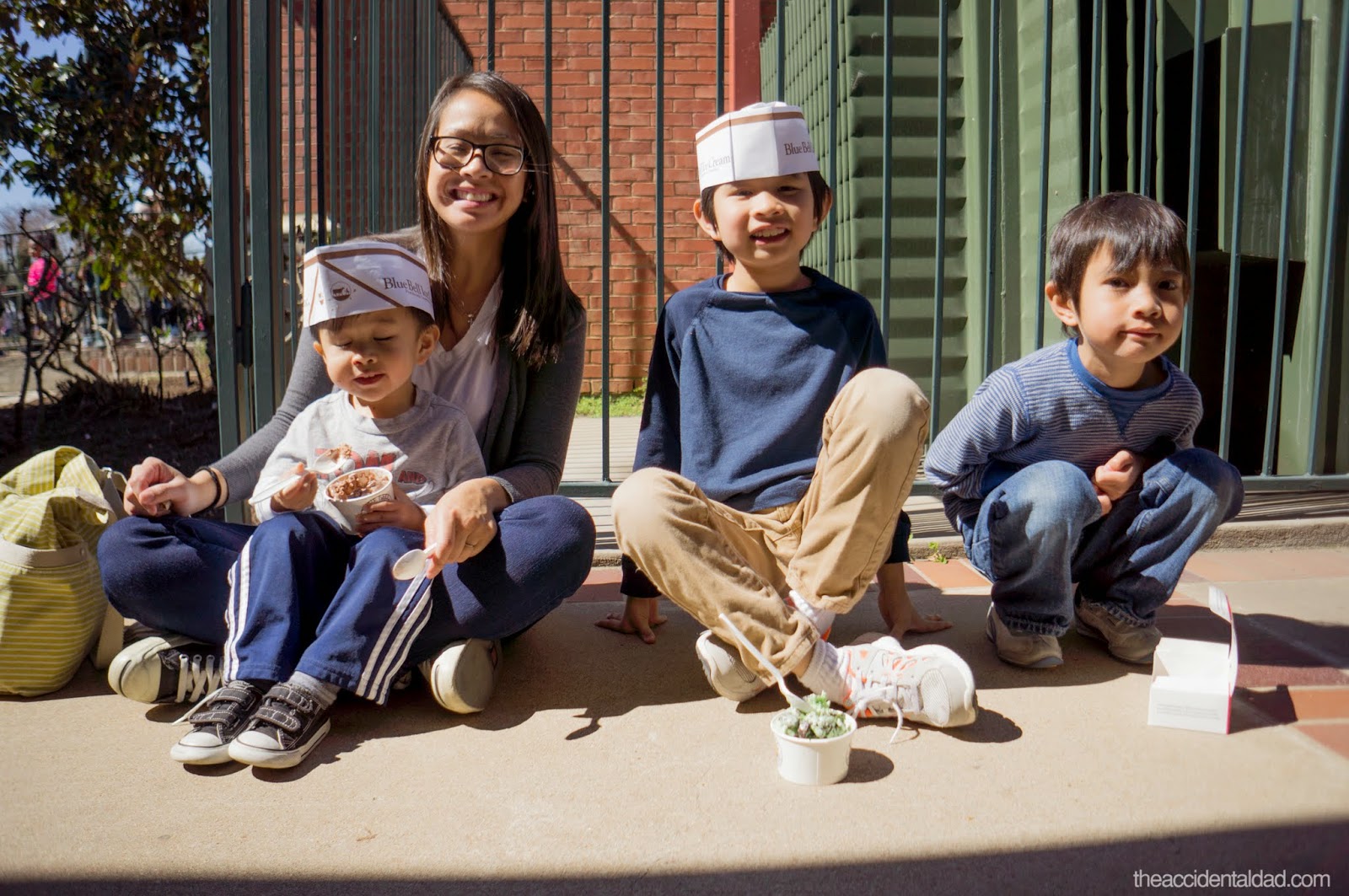 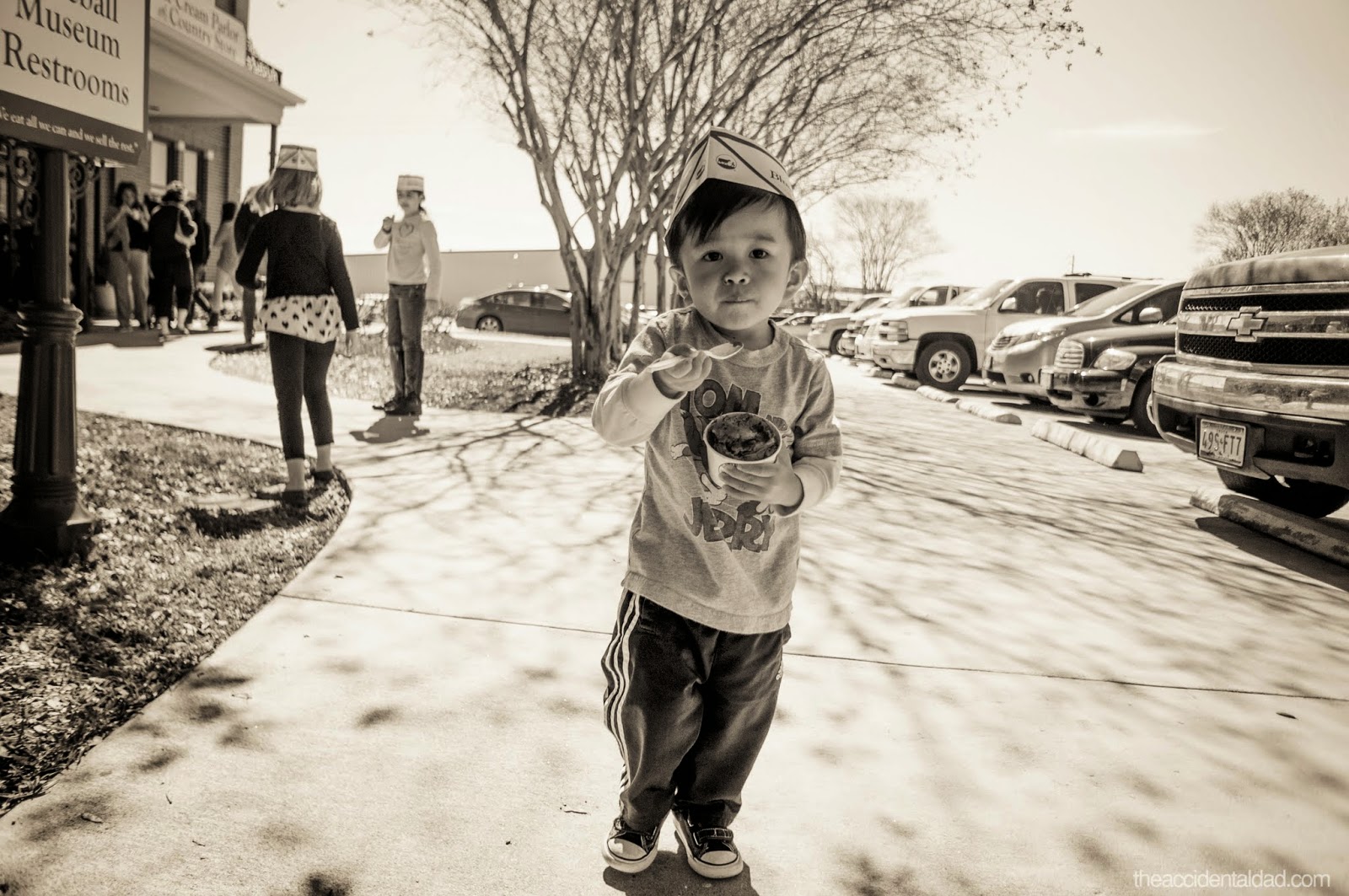 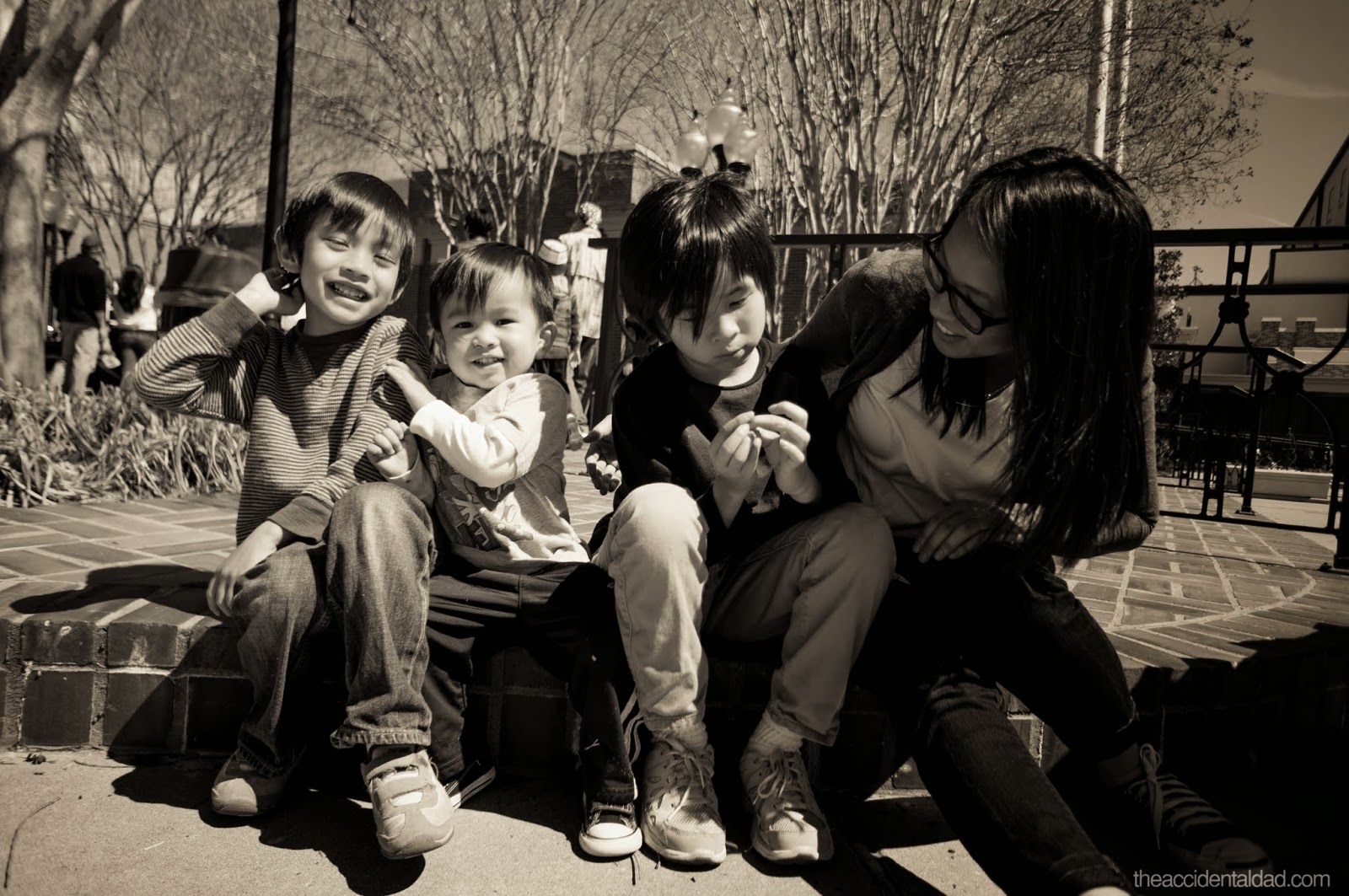 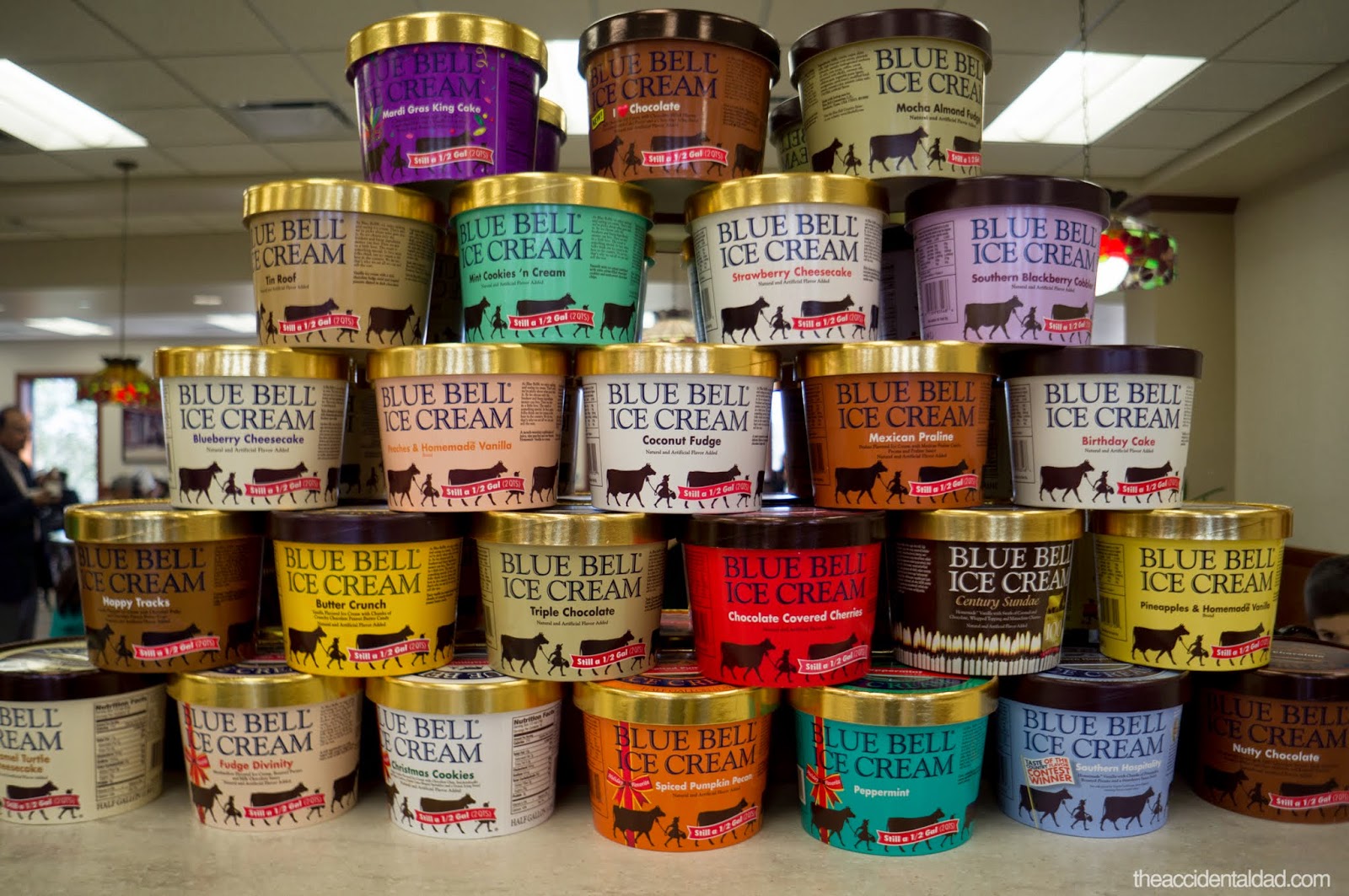 Thursday morning, Andrew had a dental appointment in Northwest Houston. Being that we were already so far away from home, we decided to keep going North on 290 to check out the Blue Bell ice cream factory. That's great parenting right? "After your visit with the dentist you can get some ice cream." But hey, it works out since he didn't have to do much chewing with his painful mouth. Out of the whole family, Tyson enjoyed the trip the most. His eyes lit up at the first sight of the iconic Blue Bell logo, yelling "Eye kweem!" The tour was fun for adults too, well if you care about seeing the whole ice cream making process. It's fascinating to me. 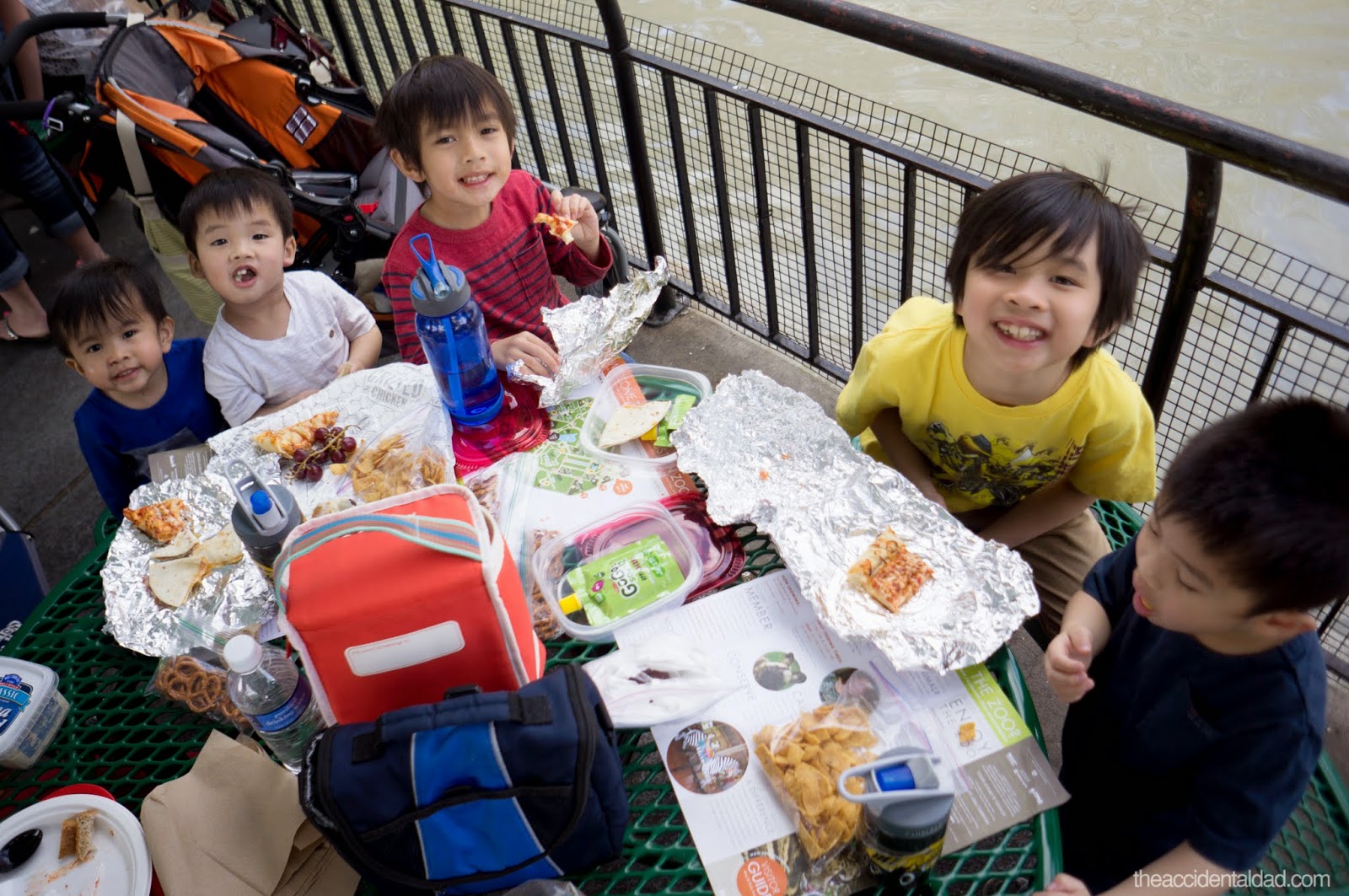 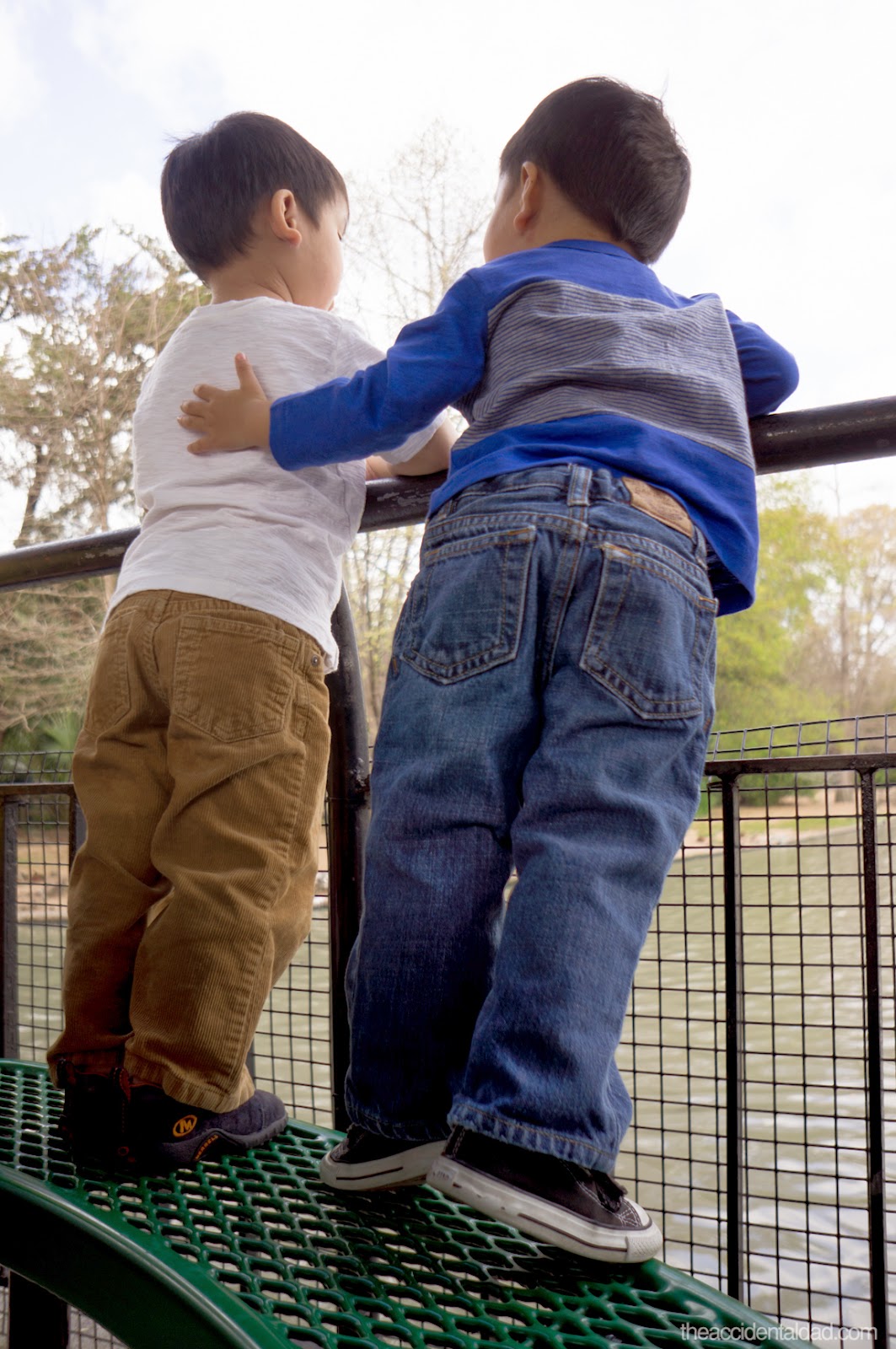 Friday we meet up with the nephews (the boys' cousins) at the Houston Zoo. We got there relatively early but obviously not early enough... the place was already crowded. Note to self: Avoid the zoo during Spring Break. Here is a letter Andrew wrote on Monday to his teacher describing his zoo visit: 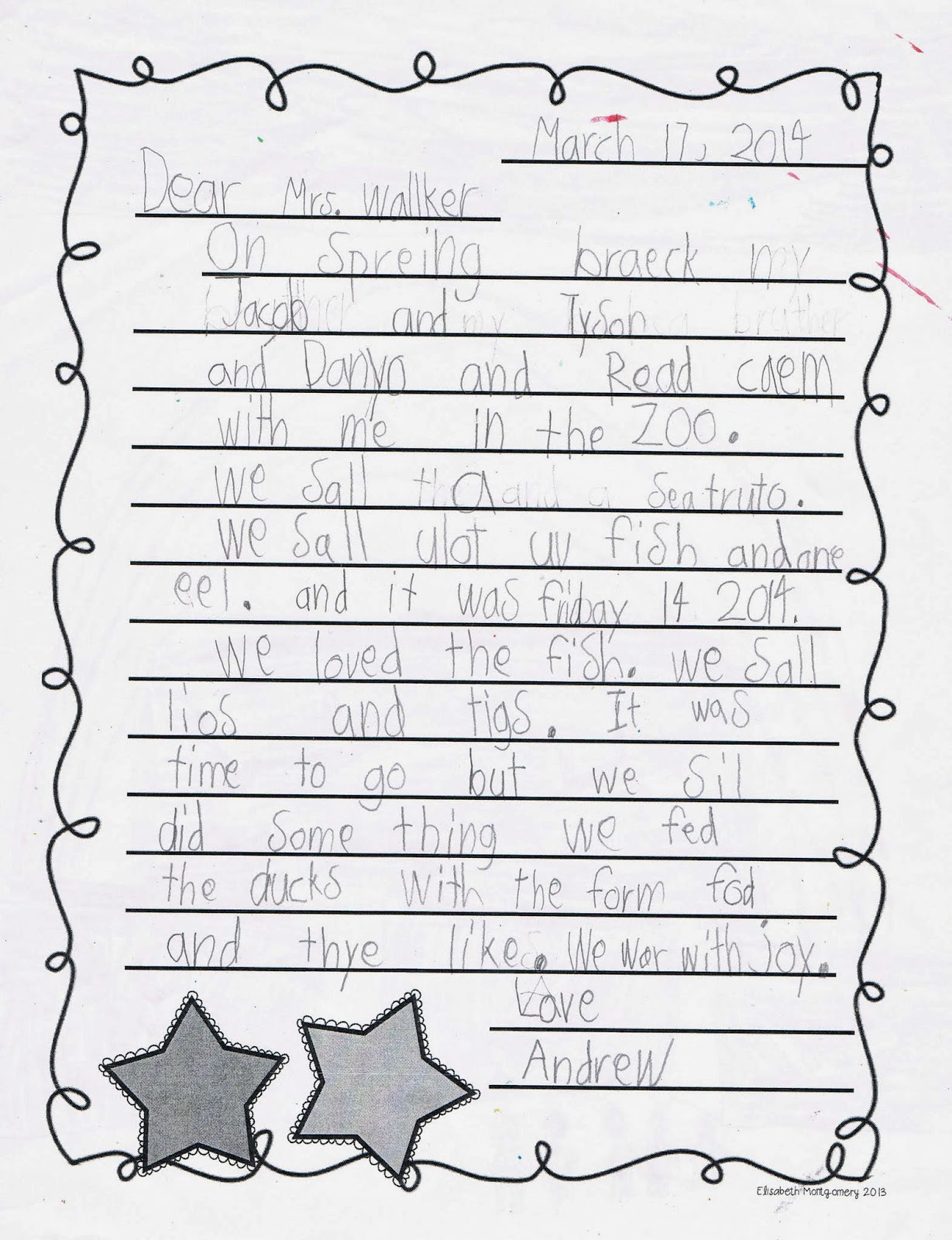 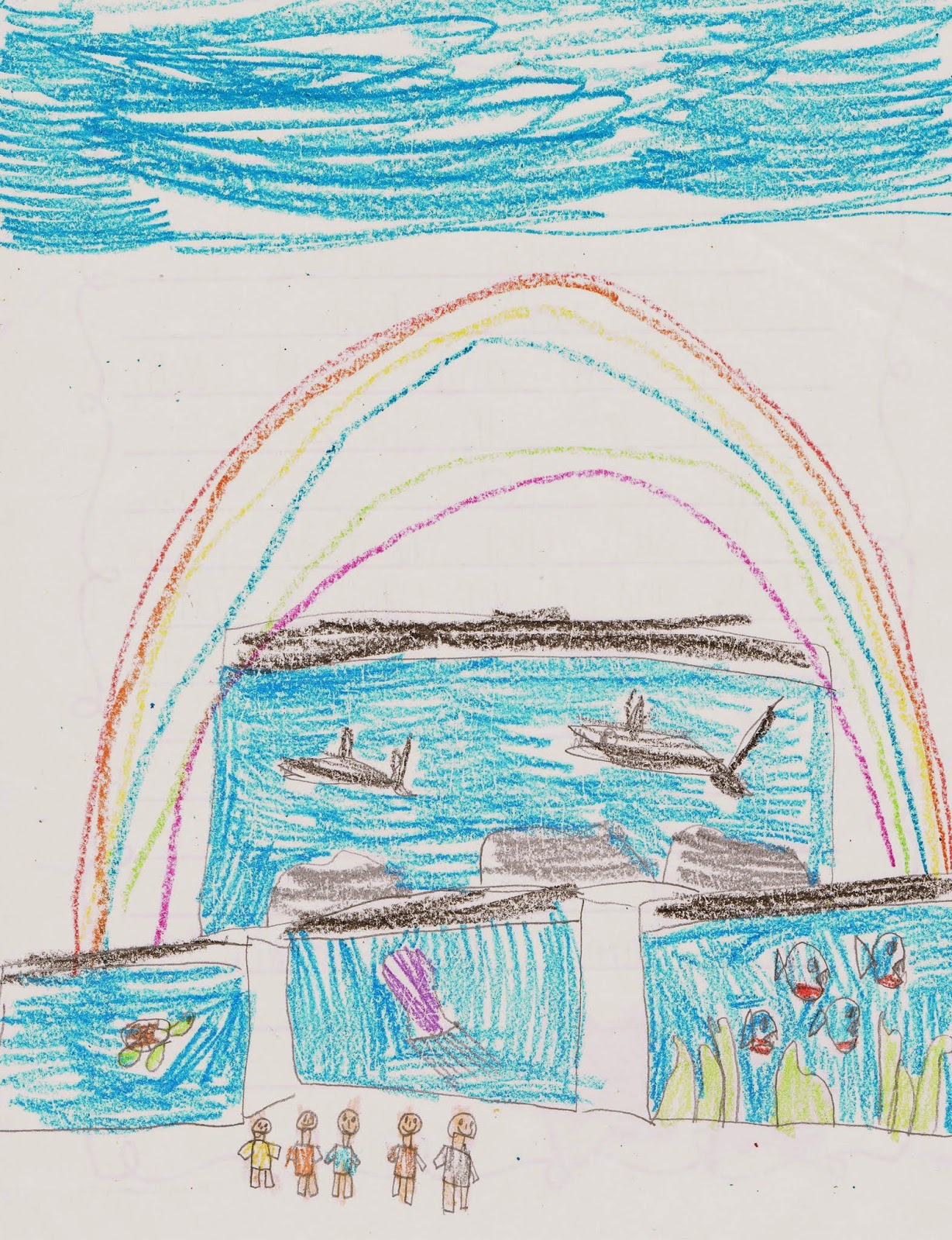 There's a lot I like about the letter (and picture) but I especially liked the end where he wrote...


We were with joy. Love, Andrew.