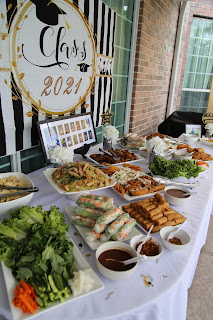 The kids are officially done with school.
Jacob finished 9th grade with all A's except for one B (87) in AP Physics (a class usually taken in 11th grade). As long as he passed the AP test and get college credit, I don't really care about the grade.
Andrew finished 7th grade with all A's. His soccer team won their district division and he was announced the team's MVP.
Tyson finished 4th grade with all A's. He was awarded the Citizenship Award for his class.
On Friday night, there was a graduation party for two of Lynn's cousins (Brian from college and San from high school).
As for the rest of the weekend, it was pretty chill.
Read more » 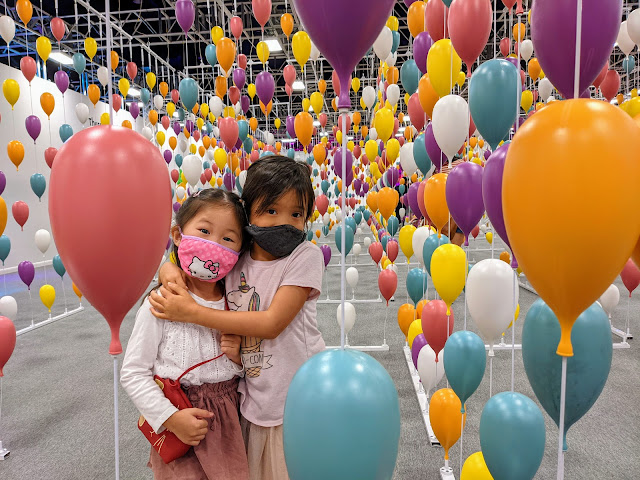 There were a lot of dinners this past week....
Read more » 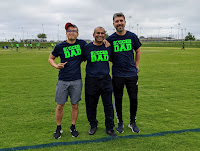 What a busy weekend. Where do I begin? So the big boys were scheduled to play in the South Texas Cup state finals last week but it got postponed (due to weather) to Mother's Day weekend. We were hesitant at first since we already had plans. But we didn't want to be the reason the team forfeits either. After much debate, we were in.
Read more » 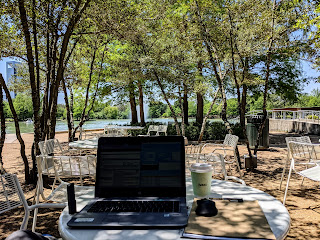 I'm super grateful for my work-life balance. The scales really tip towards the life than the work. I can't imagine ever going back to an 8-hour (or even 12-hour) shift again. I get to make my own schedule. Most of my work is done remotely, usually at home but essentially anywhere since I'm provided a global modem (internet access on the go). All of this equals freedom. Freedom to spend time on what matters most to me (family). Oh, the things I get to do while most people are stuck at work. I'm not trying to brag but just expressing how lucky and appreciative I am of my situation.
Read more »
Newer Posts Older Posts Home