My first born son is now eight years old. Has it been that long? He's tall too, up to my nipple now... or chest (for those who cringe at that word). He will definitely be taller than me... it's only a matter of when. So for his birthday, we decided that he would be denied of any big party since Andrew constantly gets screwed for his birthday (like last year how he spent his entire birthday in a car).

But to off set the no party, he got a "big boy" gift. We gave him a Nintendo 3DS XL... which I had actually given him for Christmas but during the madness of opening gifts, he didn't seem to care for it and tossed it to the side (probably not knowing what it was) so I just took it right back up. Besides, they had a shitload of new toys so opening the DS would have been overkill. Anyway, this was a big step. His very own video game system. We'll see how he handles it... I definitely don't want those kids constantly attached to their electronics but I doubt I'll have that issue since I will easily take it away forever if it ever becomes a problem. 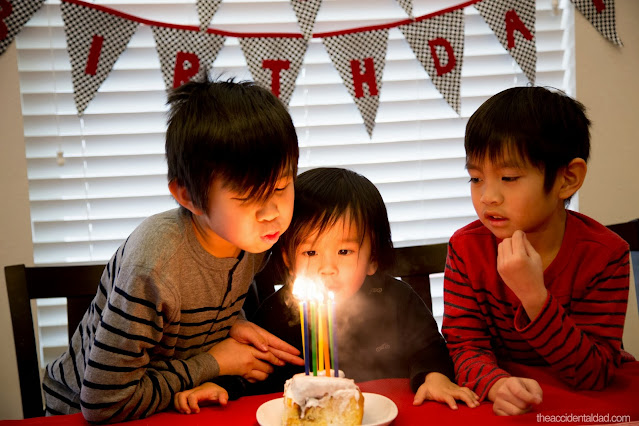 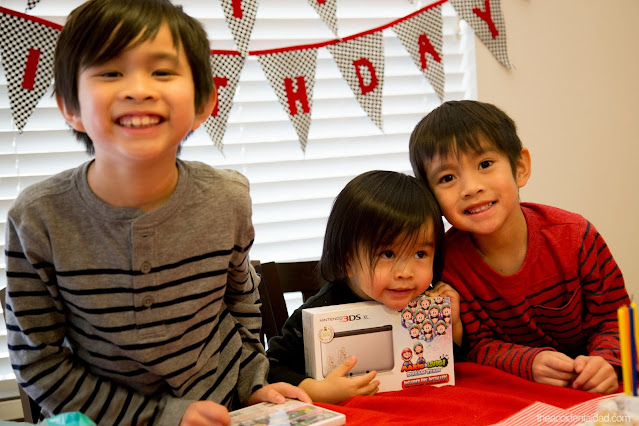 As for his birthday, we went to Moody Gardens since Lynn and Tyson have never been. And it's free for the boys since they are honor students. They saved me $36 for making good grades! It's about time school paid off. 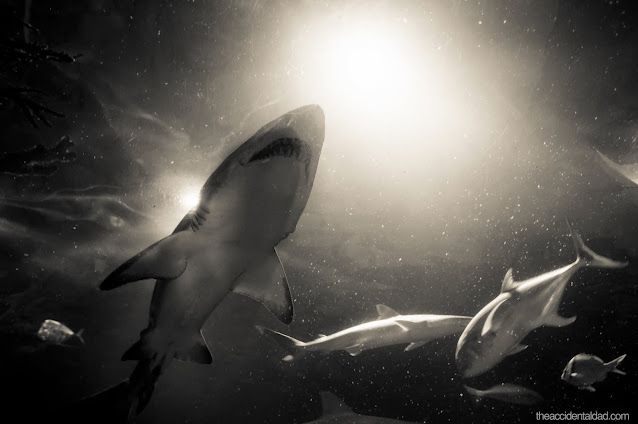 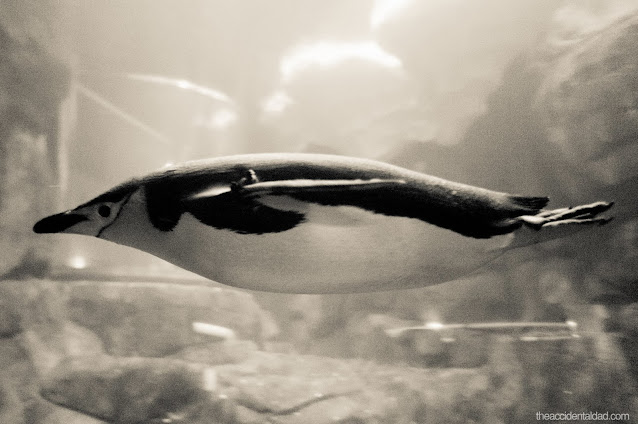 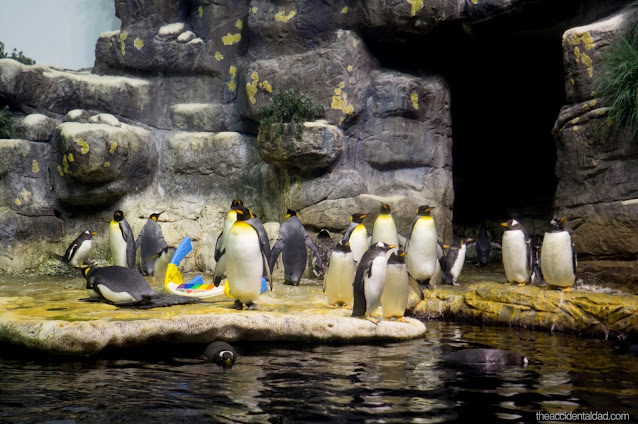