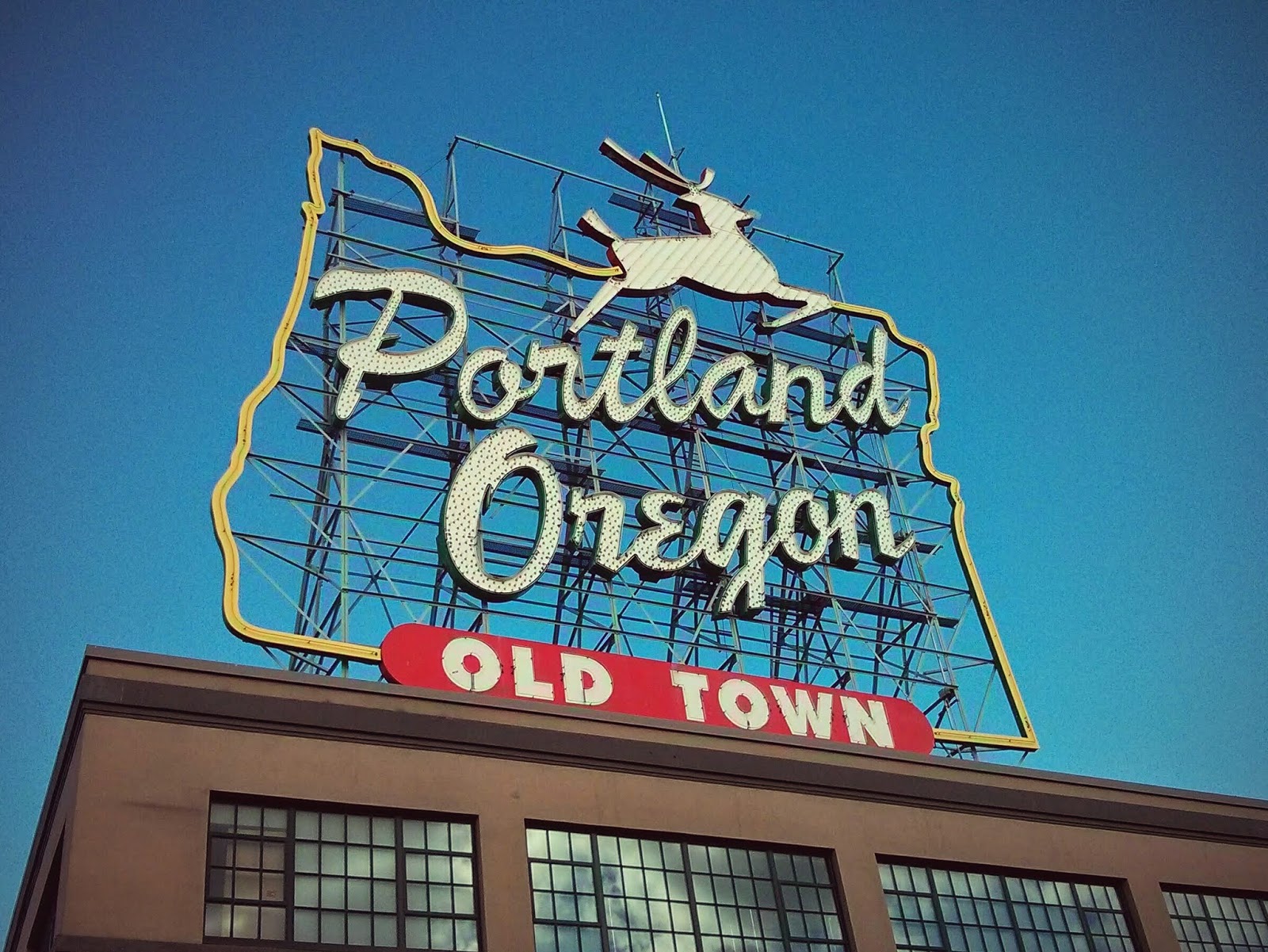 I’m moving. I don’t know when but I’m moving away from Texas. All of my life I assumed summer meant hot, miserable weather. I thought that was just the facts of life. But only until recently, I discovered that was not the case. There can actually be nice, cool weather during the summer. It was quite mind blowing. And that magical place is the West Coast. So that’s where I’ll be relocating but which city? The only one left to explore was Portland.

We just got back from Portland a couple days ago, in what will probably be our last trip without the kids. Wow, great city. Granted, we only explored a small area of the city (Nob Hill, Pearl District) but there’s a lot to like. Easy public transportation. Bike friendly roads (and drivers respecting cyclists). Gorgeous weather (but maybe we were lucky because I assumed it rained a lot like Seattle). Plenty of local craft beer (most breweries than any city in the world). And there's no sales tax! What’s not to like?

Sunday
As soon as we landed, we headed to the food carts in town. I got a grilled cheese sandwich from The Grilled Cheese Grill and Lynn got some Korean food from one of the many Korean food carts. It’s surprising how many ethnic carts there are… Thai, Viet and even a Georgian food cart. Not the state, the country. Afterwards, we had to get coffee. Oh, they have a lot of different coffee shops too. This day was got our java from Case Study. The coffee was good but the music was better, with a playlist that included The Smiths, New Order and Depeche Mode. For dinner, we ate at Tilt for a monstrous burger and fried chicken sandwich… and pie… and beer, of course. After we stuffed ourselves, we walked down to Rogue brewery to catch the end of the NBA finals game. Spurs lose and I win... with the chocolate stout.


Monday
We began our day by walking to Besaw’s for breakfast. It was pretty damn good. Then we continued our trek to Forest Park for our nature hike. To have access to wilderness so close to the city is awesome. The trees were freakishly big and tall. But that hike was no “walk in the park”. My knees and hamstrings are still mad at me but it was a good workout. The scenery makes such a tough workout that more enjoyable. For lunch, we headed back to the food carts for the must-eat Nong's Khao Man Gai food cart. Don’t worry about what to order because there’s only one option, chicken and rice. It’s all about the sauce. For dessert, we got donuts at Blue Star Donuts. These were fancier than ordinary donuts at premium, gourmet cupcake prices. It was pretty good but I still prefer Shipley’s any day. We then went to Powell's, the largest independent new and used bookstore in the world. This is a book lover's paradise. The store takes up an entire city block with multiple floors. We had to come back the following day to finish browsing. For dinner, we went to Ken’s Artisan Bakery for pizza night, which served thin, crisp Neapolitan style pizza. Pretty good. For dessert, we walked further up the block to Salt and Straw, which has been featured many times on TV for their creative flavors. 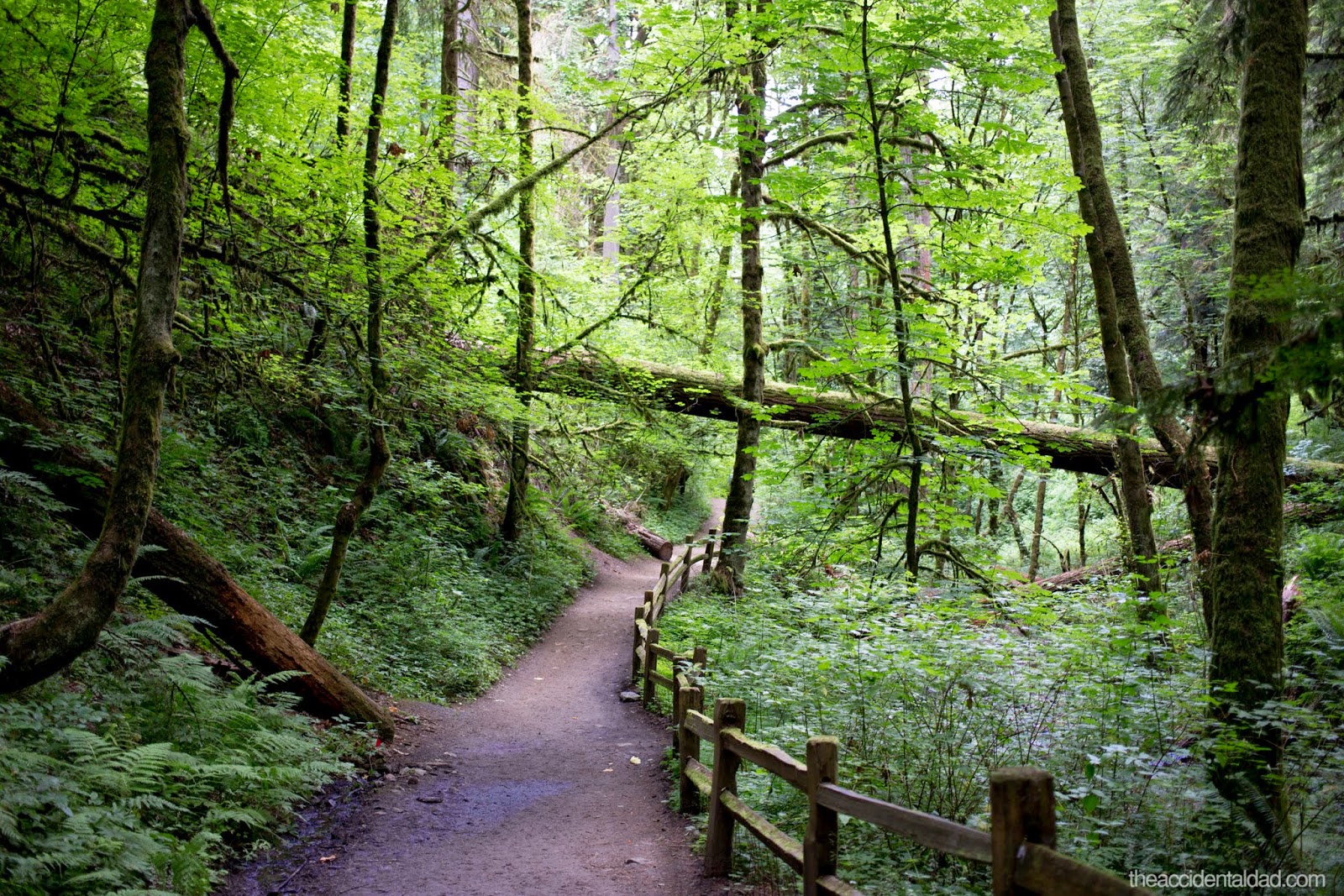 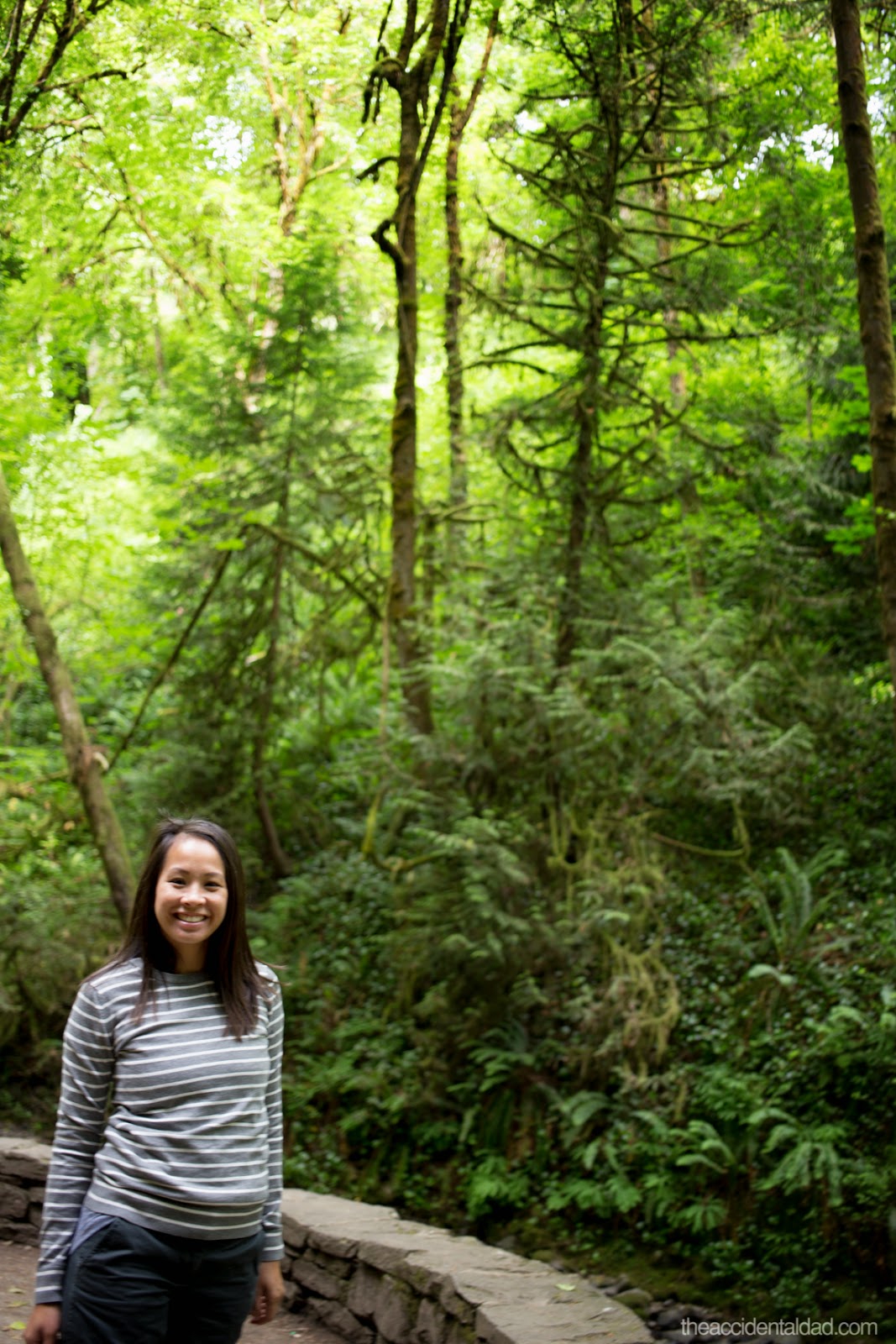 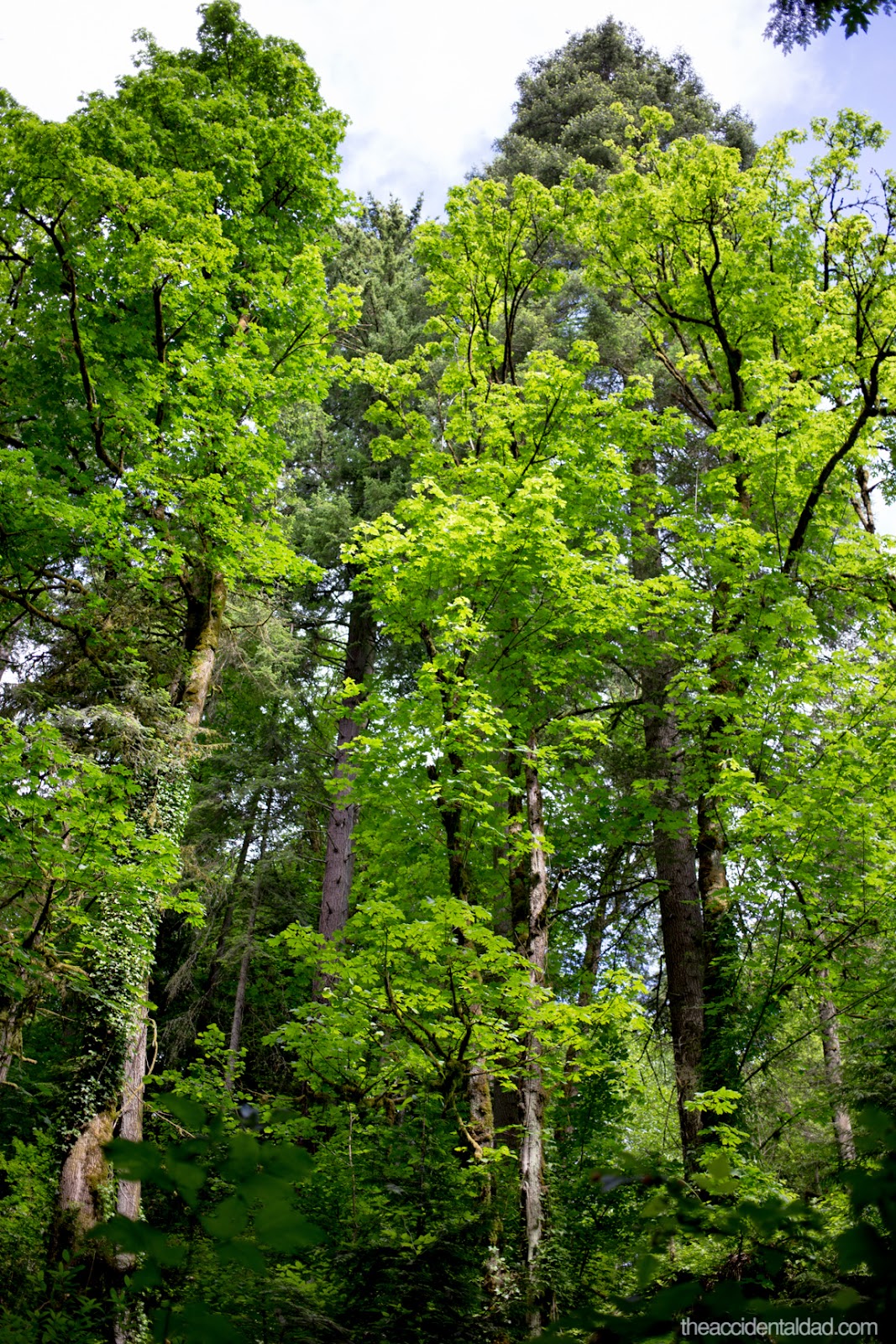 Tuesday
In the morning, we did a waterfront run along the Willamette River and crossed a couple bridges. It's amazing to see so many people in work clothes biking to work. Afterwards, we made the obligatory trip to the famous Voodoo Donuts. It was aight. Nothing special. I can get the same weird and innovative donuts here in Pearland. In the afternoon, we had lunch at Tasty n Alder and a second lunch at Pearl Bakery. Yes, two lunches. There were tons of calories burned between all the walking, running and shopping. Oh, and there was plenty of shopping since everything was tax-free! For dinner, we checked out Deschutes brewery. Of all the beers I tried, I like the Fresh Squeezed IPA the most. After over stuffing ourselves (or maybe it was only me who was overly stuffed) we headed back to the hotel to pack up and rest. But the night was not over. Salt and Straw was opened until late so decided to get some ice cream. By the time we got there (a little before 10pm), there was a line out the door and around the corner. Damn. This was a random Tuesday night and this place it packed with people and the music was blasting. This place had a bar feel but instead of serving alcohol, it was ice cream. Delicious ice cream. This time I had the honey balsamic strawberry with cracked pepper. It was awesome. A perfect way to end the trip.