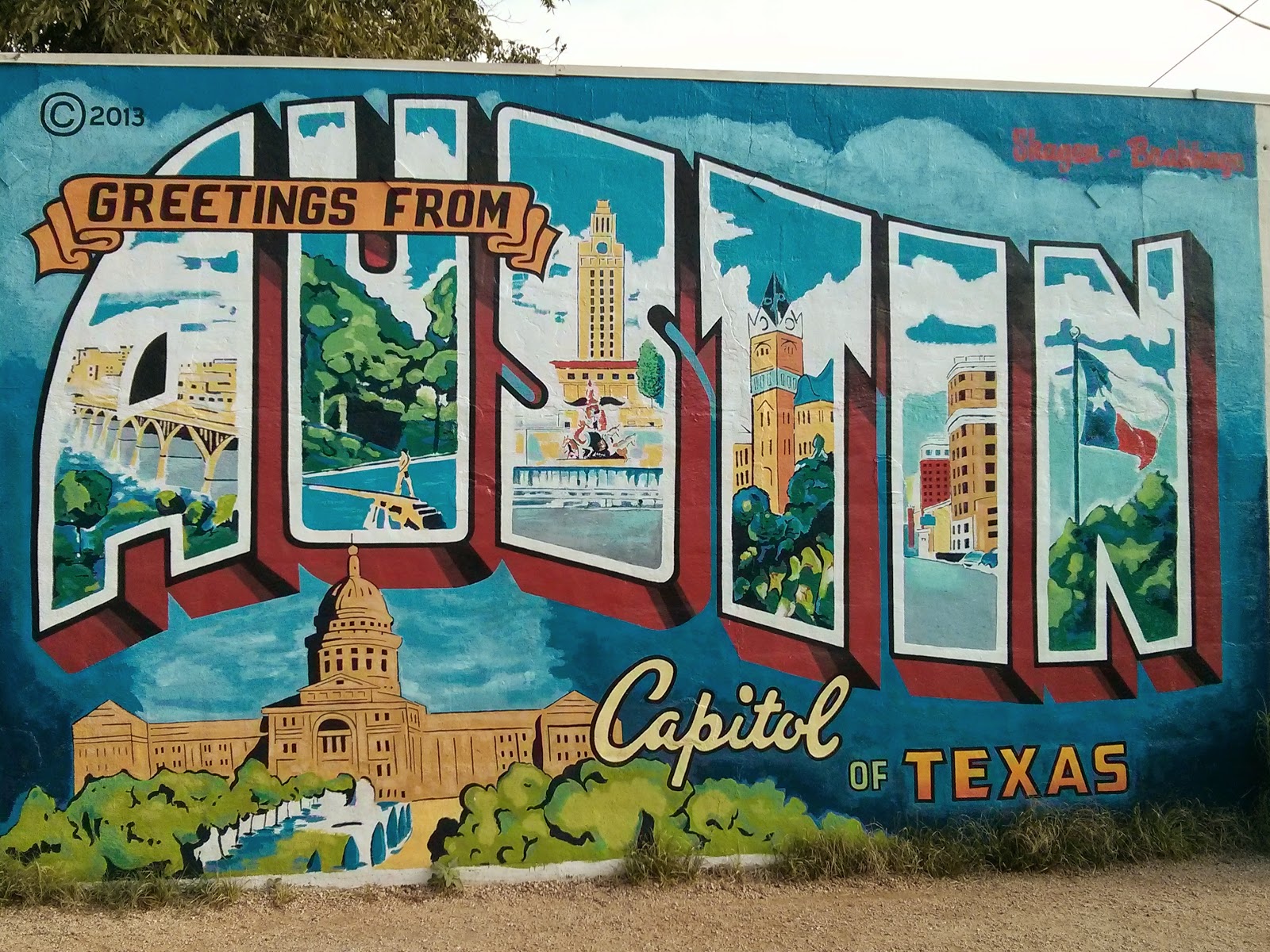 Last weekend, we were in Austin for the first weekend of ACL. Usually a trip to Austin would only be a quickie but this felt like a mini-vacation. Maybe it was because we went without the kids. Or maybe it was because we stayed from Friday afternoon to Monday morning (a tad bit longer than our usual weekend trips). But it was nice. The weather cleared up and the temperature dropped. The weekend was perfectly setup.

I would never think to attend ACL since I don't know many indie bands but when I found out Zedd and Calvin Harris were playing, I had to go. It's not the typical music genre one would think at this music festival but nonetheless, EDM (electronic dance music) was the headliner on two of the three nights.

Besides them, Sam Smith was also a must-see for me (which we were lucky to catch since he ended up canceling his Houston show for the following day due to tonsillitis).


The sheer mass of people was incredible. It was insane. And to be in the middle of it all was a little overwhelming. Being surrounded by a bunch of young twenty somethings, all full of unrelenting energy, and probably all high (the smell of chronic was everywhere), I quickly realized that I'm too old for this stuff.


Being in the crowd during Zedd was like a sauna. Hot and steamy from all the body heat generated from the people next to you. There was literally no room to move. Sweaty dudes were constantly bumping into me as they were too uncoordinated to jump straight up and down. The strong smell of B.O. and weed didn't mix well. I like the music but as for all that craziness, it was too much. Yes, I'm old.


After Zedd's set, Calvin Harris closed out the festival. I wanted to hang back where I could still hear the music without being in the middle of the clusterfuck. Here, I could leisurely sit/lay down and actually feel the cool night's breeze. It was definitely more enjoyable for this old man. 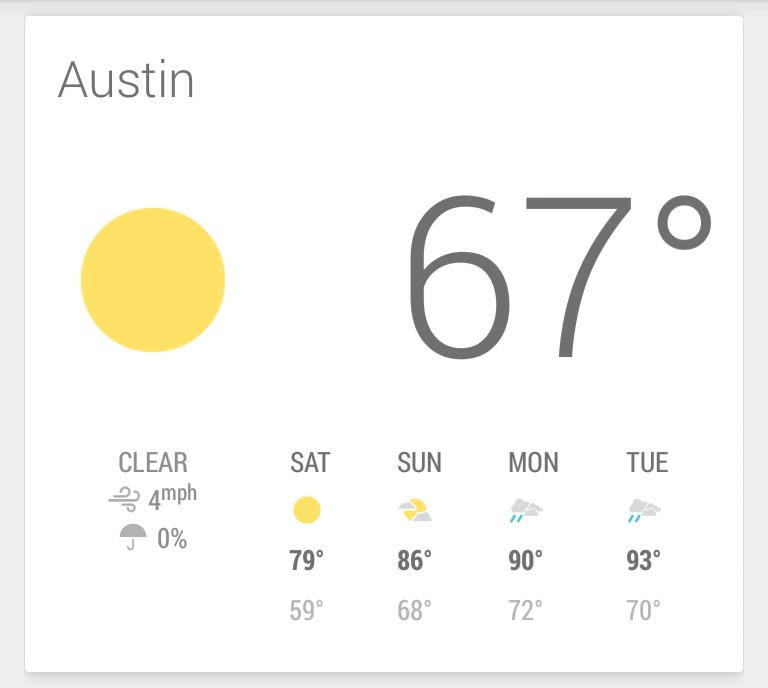 But this trip wasn't all about ACL. We were without the kids so this was the perfect opportunity to explore Austin. Basically, like all of our other trips, it revolved around food. And boy did we eat. We stayed in a quiet neighborhood close to South Congress so we essentially biked everywhere. That's my dream scenario, living in a bike friendly town with perfect weather. And this weekend I had a taste of that lifestyle. Portland anyone?


Wow, we ate a lot. But we also burned a lot of calories biking all over Austin so it evens out (I think). 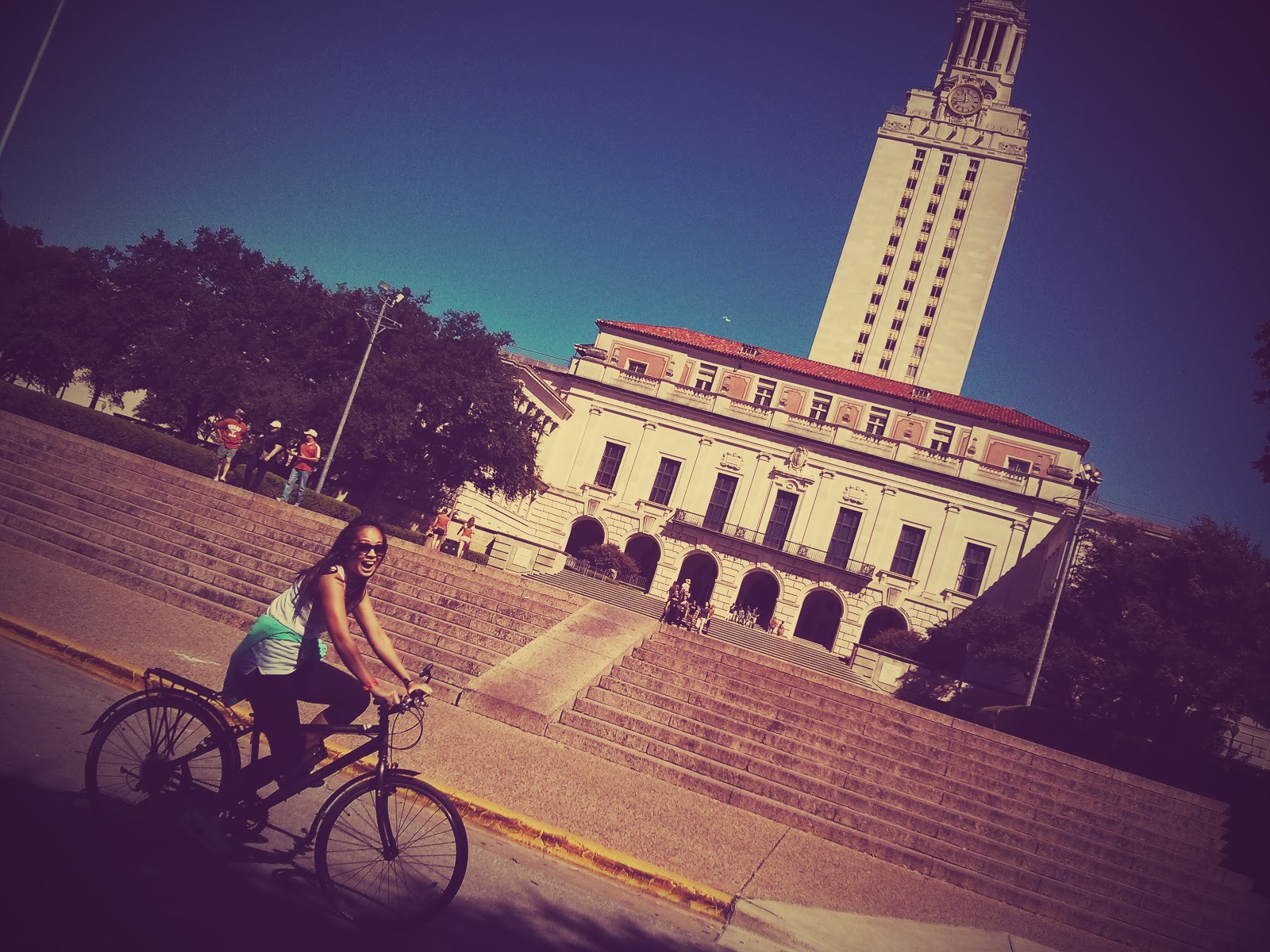 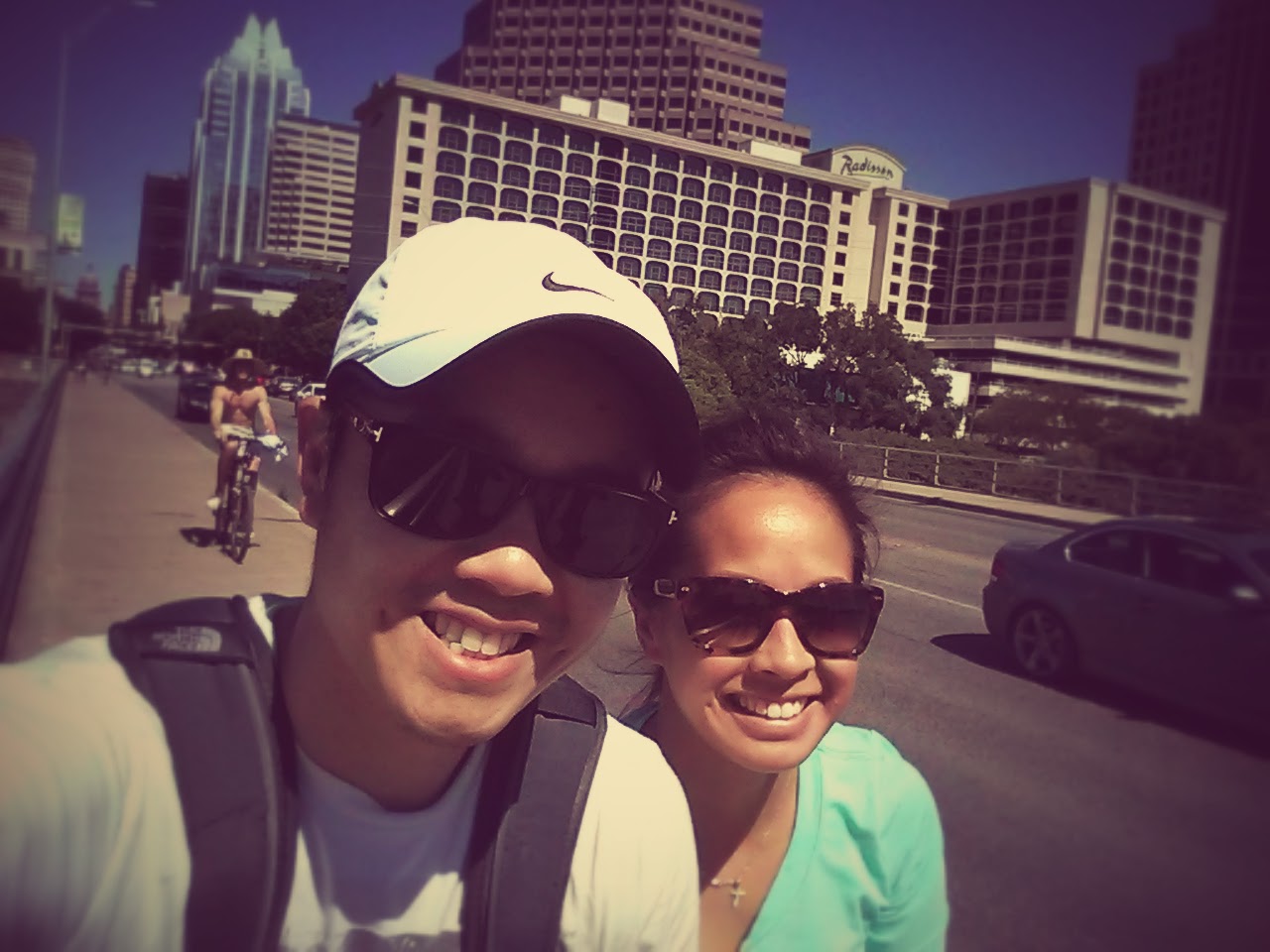