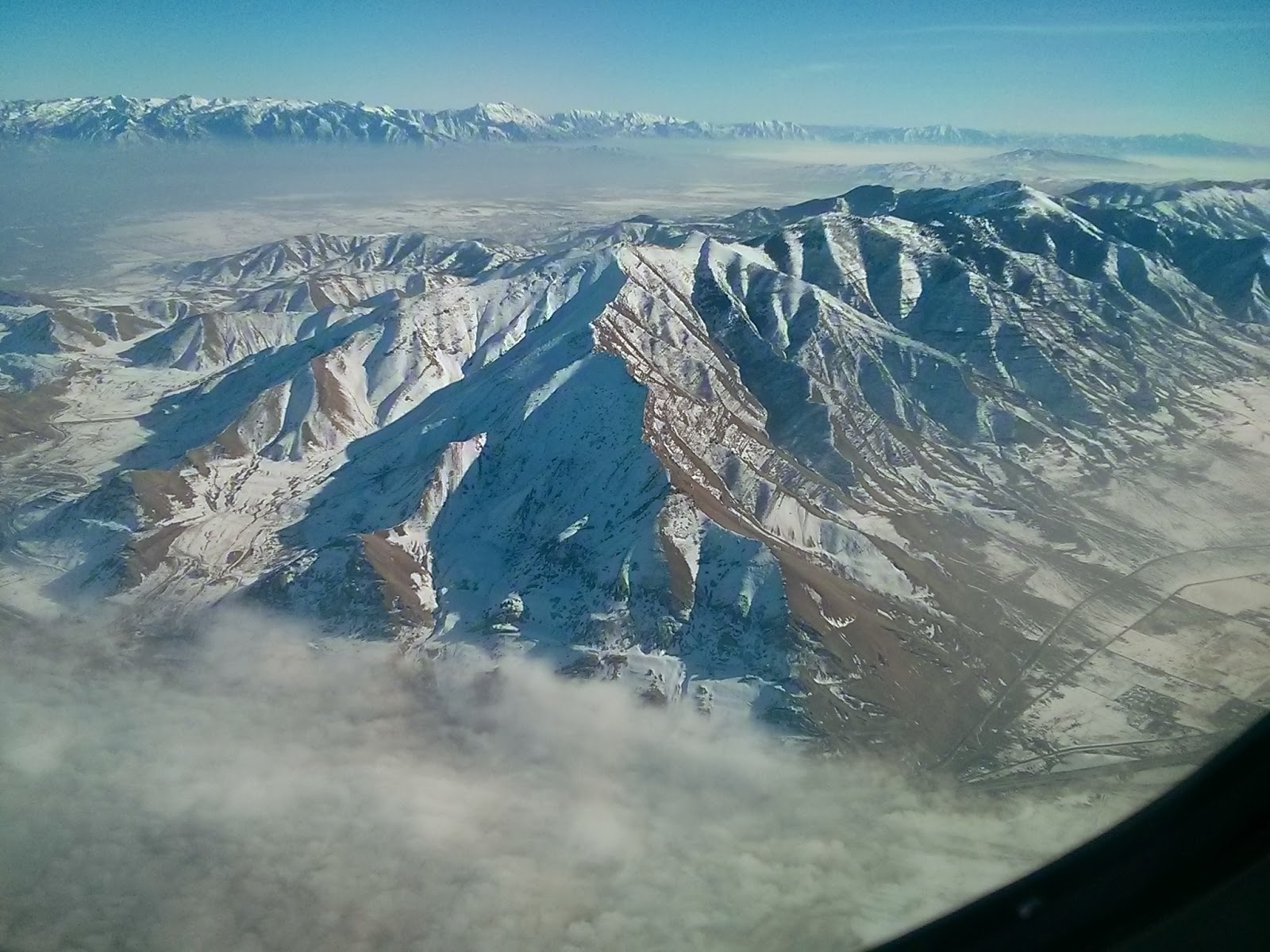 Last weekend Lynn and I took a trip to Salt Lake City to celebrate our fifth year anniversary (without the kids of course). Only five years? It only seems longer because we've been to together for almost ten years. To be technical, the day of our anniversary isn't until a couple more days but we wanted to catch the beginning of the Sundance Film Festival. This trip would mark the fourth time that I've been and I hope to keep coming back.

I love Utah since the drive from downtown SLC to any of the mountain resorts is only about a 30 minute drive. And there are many to choose from meaning that the slopes aren't likely to be crowded, another plus. For this trip, we went to Solitude. There was absolutely no wait time. Run and go. The only drawback was that the runs were pretty short but hell, if I didn't have to wait in line, no problem. 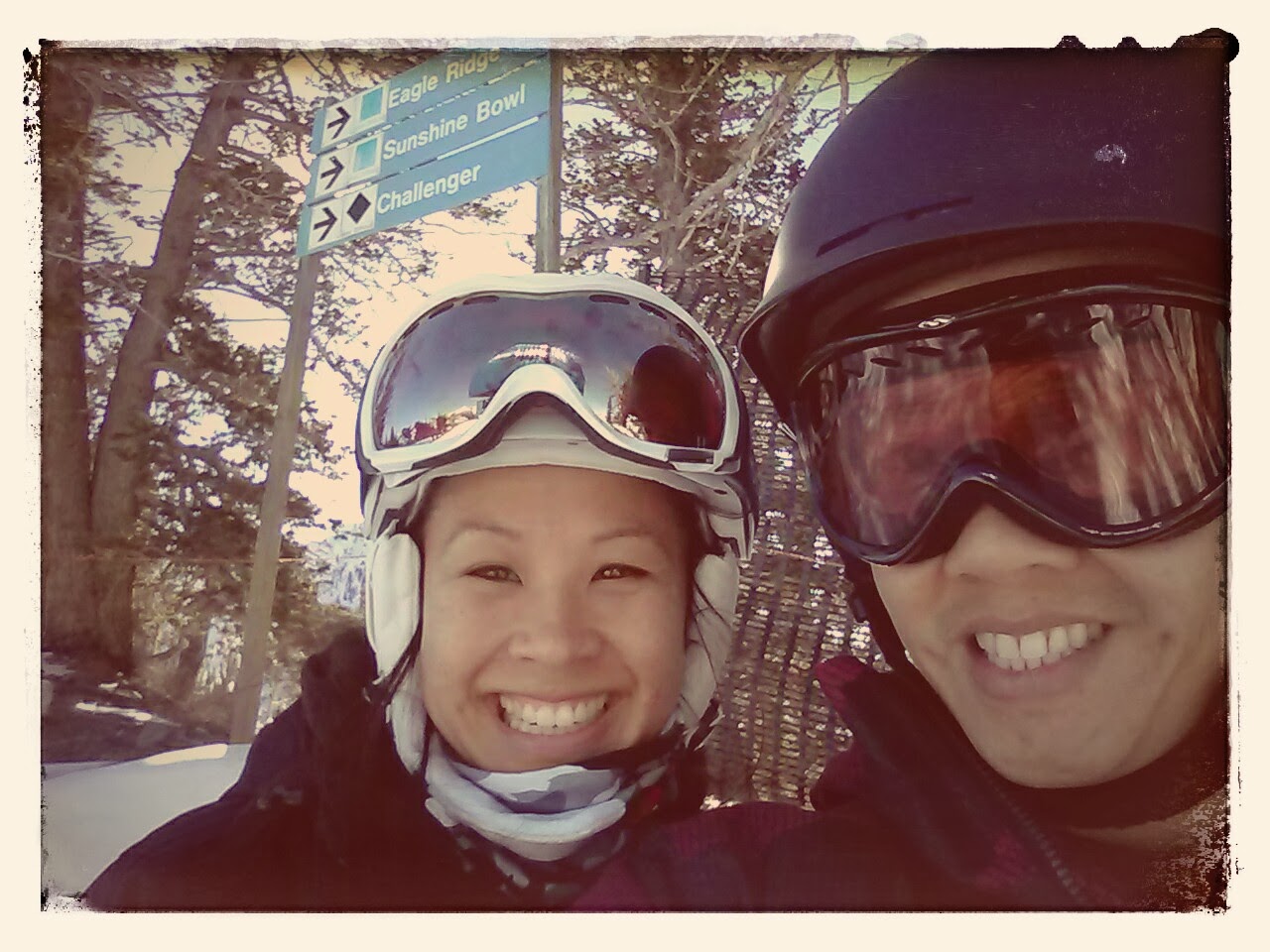 And we went out to eat... a lot. Sure it was all delicious but too much of a good thing is not always good. We ate so much that I actually said no to pizza. Pizza! I rejected my favorite food. And I couldn't eat any more fried or fatty foods. Towards the end of the trip, my body craved anything remotely healthy... salad, broccoli, kale, whatever as long as it was green. And I did something that I've never done in my entire life... I ordered a side of Brussels sprouts over fries.


We also took in the sights and sounds of Salt Lake City, which we never did in the past. Prior visits were mainly spent at Park City and the mountain resorts. It's quite nice. The city library looks like a luxurious hotel or shopping center. And we finally got a chance to visit Temple Square, the heart of the city.

But the main event was the film festival. On this trip, we saw a record of three movies. The first one we saw was Babadook, an interesting horror movie that revolved around a mysterious children's book. It was definitely not kid friendly. That book was quite disturbing. 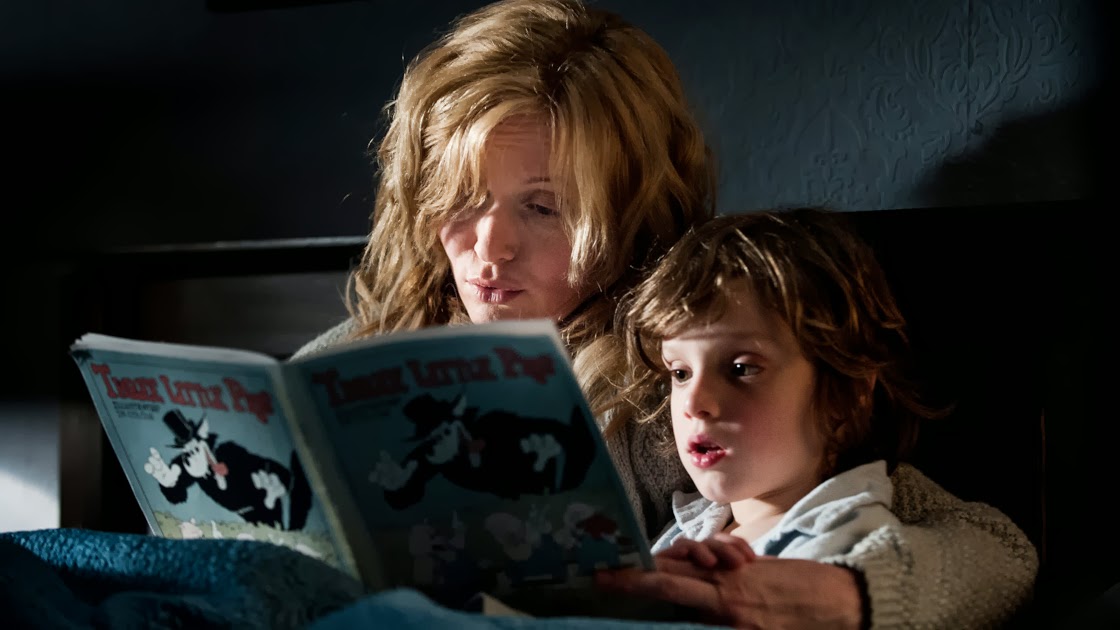 On another night, we saw Cooties, which was a comedy/horror/survival movie involving kids turning into zombie-like monsters and the teachers are trapped in the school. It stars Elijah Wood and Rainn Wilson, just to name a few. The movie is not going to win any awards but it was entertaining. 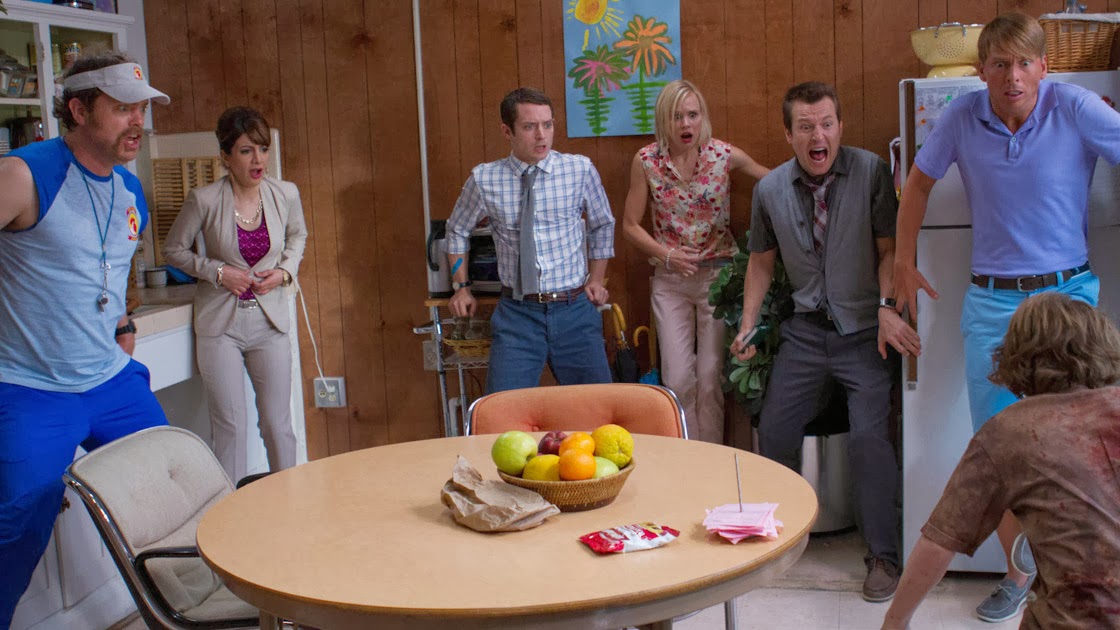 The last movie we saw was Happy Christmas. It was a dramatic film up for competition this year, which starred Anna Kendrick. It's not the typical movie I'd see but it was okay. 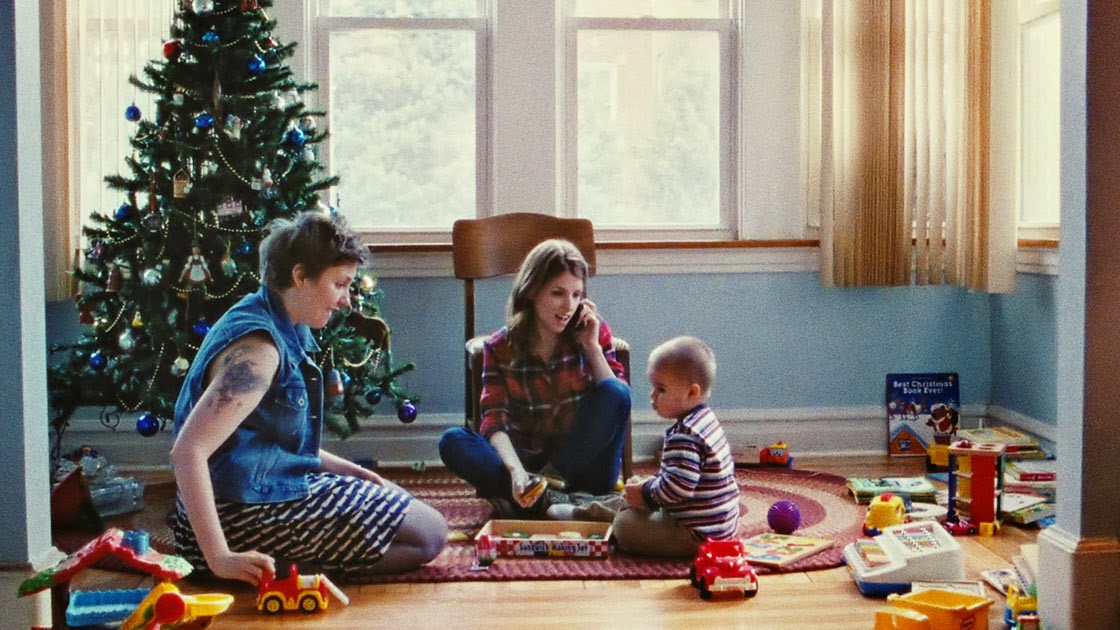 And just like that, our trip was over. Here's to another five years (and more). ♥ 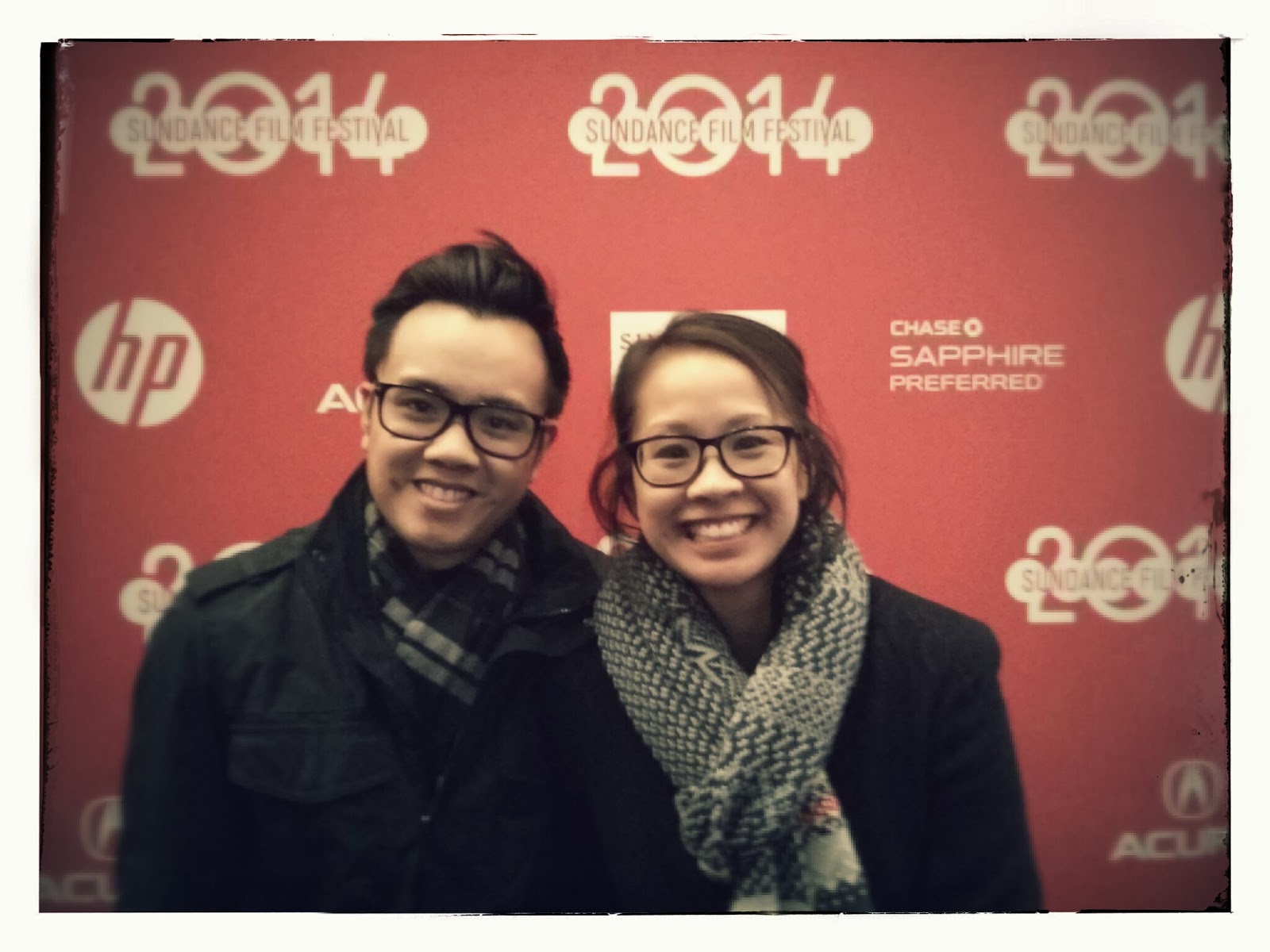