What do you know about Gulf Shores, Alabama? If you answered nothing, that was my response too. This semi-spontaneous trip started in June, when my boss (once again) required that I take a day off in July. From there, I was like let's take a family trip. But where? We always wanted to try Destin but being that it was so late to book a house, we had to think of an alternative. A nurse at one place that I work at mentioned that she went to Gulf Shores and actually preferred it over Destin. Wow. She said it was just a nice but less crowded, closer and cheaper. That makes sense... who ever thinks of going to Alabama when going to the beach? I was sold. And that's where we were last weekend.


This was only a quickie trip, a test run in a way. Four days, three nights in Gulf Shores. If everything goes smoothly, maybe we can plan for a longer trip next summer. We left early Saturday morning for what was supposed to be only an eight hour drive (add a little more time for pit stops), it took us thirteen hours! I may as well have drove to Florida. The traffic was horrendous when we got relatively close to Gulf Shores, stop-and-go traffic. Maybe Saturday is the day most people arrive? I don't know but it sucked. There was an incident of one boy needing to pee so badly that he peed in a cup but some of it inadvertently got on someone else's blanket and he was devastated. It was hilarious... well, for the people not involved. 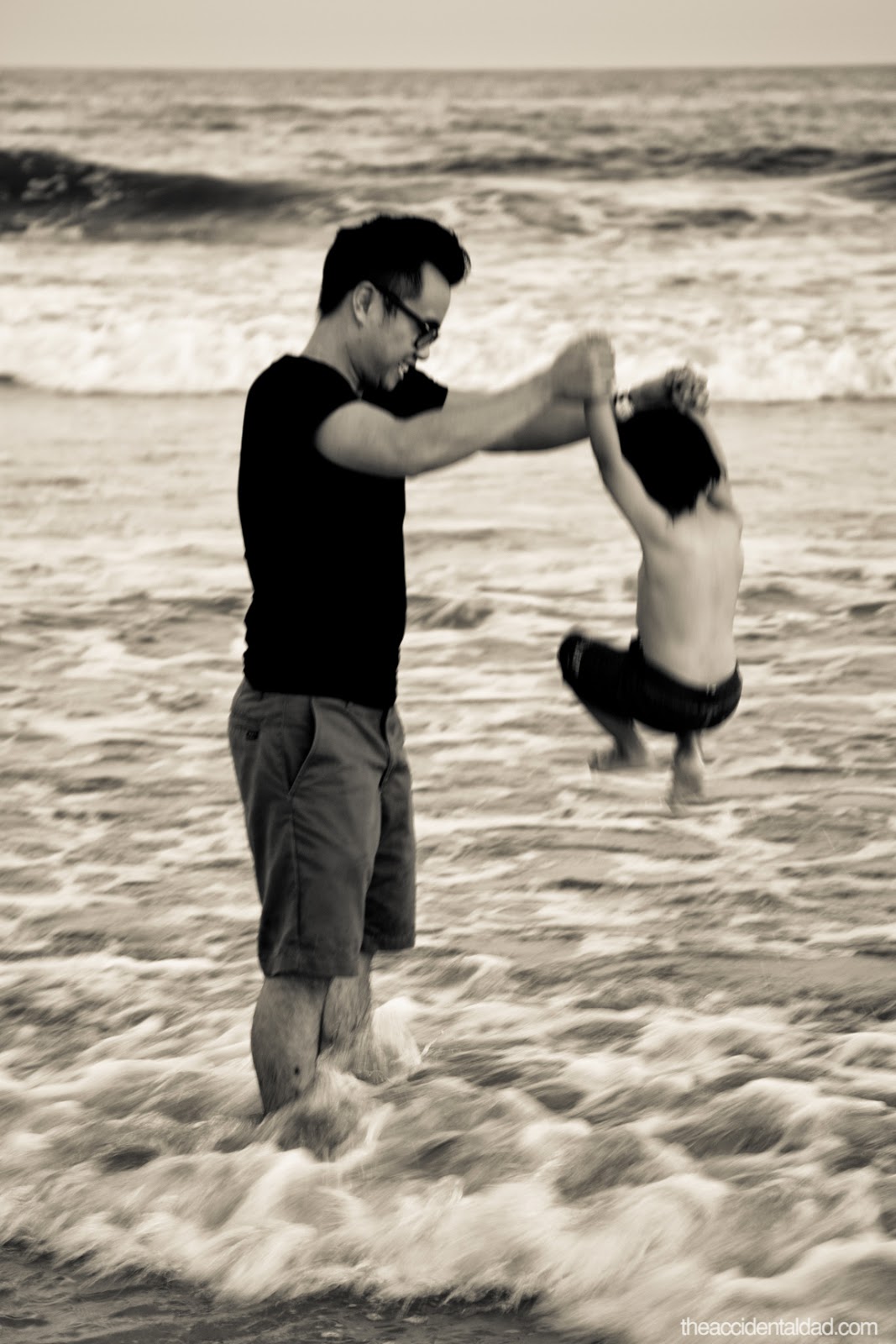 But when we finally settled in, it was fun and relaxing (when the kids weren't fighting). We got a condo right on the beach so if we needed anything, or if someone needed to pee (sigh), we could easily walk back to the condo. It was really convenient to leave for lunch and come back out without lugging everything. The kids did what kids do... play in the sand and jump in the water. They're too young to really be doing anything else, which is a shame because the waves were pretty good. I got myself a cheap $10 body board where I caught a couple good waves before it snapped in half during one of my awesome crashes. Oh well, there's a reason it was only $10. Food wise, there's really nothing to write about. There were mostly seafood places around us, as expected, but none of us really cared to eat that.


A couple days of full on beach action was just enough for us. There's only so much you can do at the beach. I would be absolutely fine doing nothing, lounging on the beach and drinking, but the kids need something to do. They get easily bored. And Tyson kept saying, "I want to go home to mama's house." Mama's house? What about papa's house? But this was probably because we just got Mario Kart 8 and he could not stop talking about it! So is another beach trip in our future? Hmmm maybe. I'll just remember to bring the Wii U next time.
Email This BlogThis! Share to Twitter Share to Facebook