The extended weekend began Friday night when we (sans kids) met up friends at Winston's to celebrate my friend Thu's birthday. I honestly can't recall when Lynn and I last went out to "drink" but it's been a long time. I remember the pre-kid days when we used to each drink 64 oz mugs of cheap lite beer. Those days are long gone now. I don't consider myself a beer snob but since the boom of craft beer, there's no way I'm going back to that piss water. As for Lynn, she's not much of a drinker anymore. That's no problem as I gladly drank for two.

Saturday was spent doing what we do on most weekends, attending kid parties. This time it was a pool party and Tyson loves the water, a complete opposite of the two older boys when they were his age. He was like a little energetic dog... mouth wide open and full of pure, non-stop excitement. I'll get video of him next time we go swim.


Sunday we dumped the kids off (again) and drove to Beaumont to see Morrissey. What's up with these old musicians avoiding Houston? I was surprised the show didn't get canceled like how he did ten years ago when I had tickets and he did it again a year ago. I'm more a fan of The Smiths than I am of Morrissey, if that makes any sense, so I was disappointed that he sang mostly songs from his solo career... even adding in some new songs. Needless to say, I only knew a handful of songs. It's my fault for expecting this concert to be like The Best of The Smiths CDs I got from my BMG subscription from back in the day. 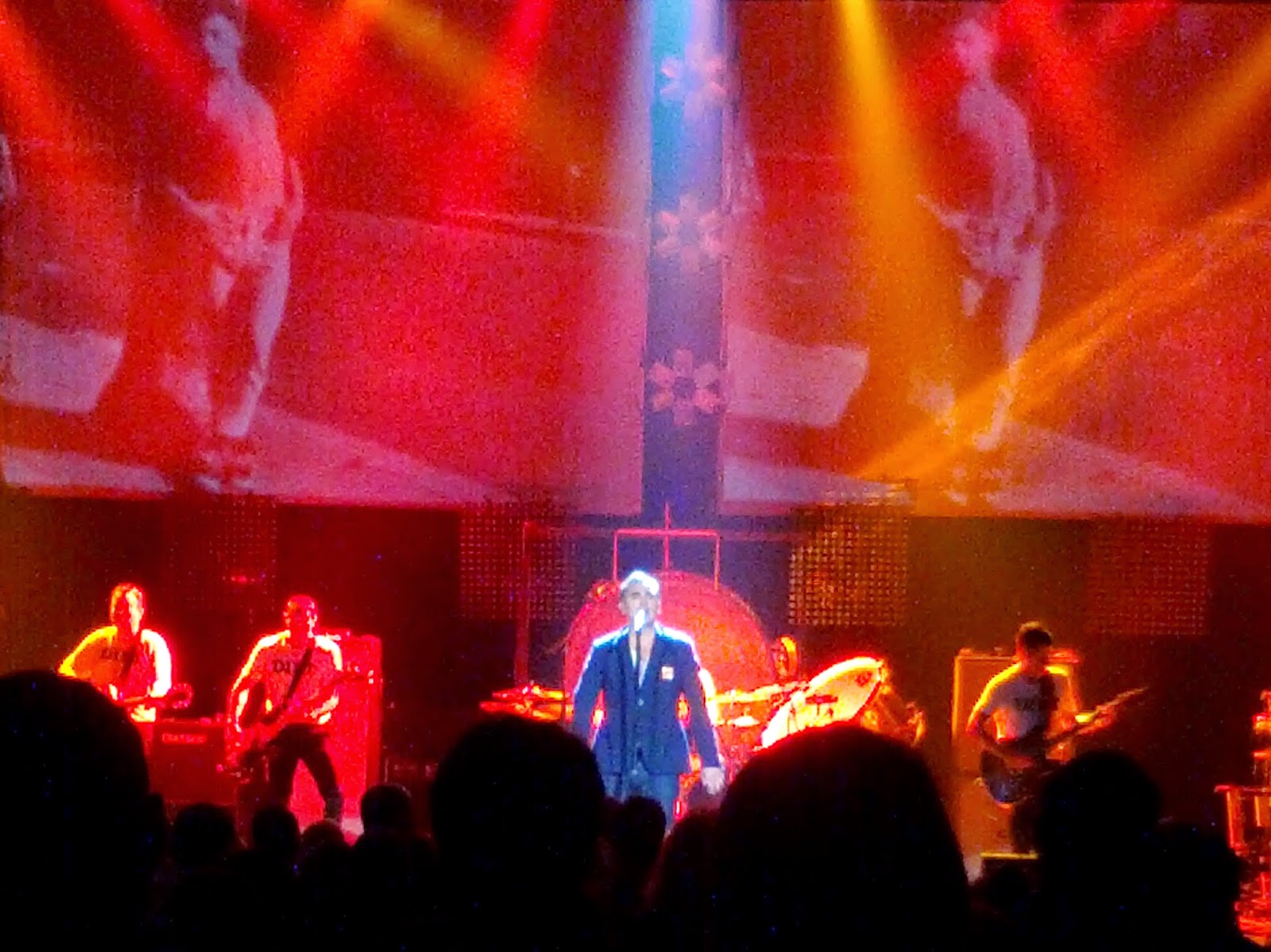 Overall I enjoyed the concert. His voice still sounds good. And it was entertaining to watch fans jump the stage for a hug but only to get tackled by security. One part that I could live without was the video montage of animals getting abused and slaughtered during Meat is Murder. Ugh, I don't want to know where or how that chicken got on my dinner plate. Ignorance is bliss. Below is a video they played before he went on stage... it's way more tame but still sad nonetheless.


Monday, Memorial Day, was quite dreary. I did get to grill a bit before the torrential rain.