Time always flies during the holidays and this week was no exception. The week began with the TV dying on us. It wouldn't affect us too much since we really don't watch much of anything. This couldn't happen at a better time since Black Friday was near. I'm glad the media stopped using the dookie term "Brown Thursday". Gross. Now it's just pre-Black Friday which seemed like it has been going on since the beginning of November. Anyway, with no real agenda (besides buying a new TV), I ended up buying way too much.

With no TV, the kids were also without their 30 minutes (or less) video game time. The big boys seemed okay without it but Tyson, on the other hand, is addicted to video games. It doesn't matter what it is. Wii U, PS3, tablet, laptop, 3DS, anything that is electronic and has gaming capability, he will like it. He would constantly ask to play. Like clockwork, he would ask every 30 minutes.

I will explain it to him that the TV doesn't work so he stops. That is until 30 minutes later.

Either he doesn't understand what I already told him or he has the worst short-term memory for a toddler. I felt bad so I had to resort to desperate measures. I got an old TV (channel knobs) and hooked up my old video game consoles (Sega Master system and Playstation). My friend Thu even let me borrow his Genesis. And now, all is good. Well, kind of. Even after getting his video game fix, he will still ask...

Thanksgiving day was the usual fare. For lunch, it was spent with the in-laws. And for dinner it was supposed to be at my house but I had to change that since I realized how terrible it would be to stuff my face without watching football. I mean, that's Thanksgiving tradition. So at the last minute, I moved everything to my mom's house to have dinner there.

Friday morning, we played our annual football game at the UH IM fields. I don't have any video of this game but just imagine a bunch of geriatrics running around trying to relive their glory days. Everything was in slow motion.

Immediately after the game, I rushed home and headed out for our track and field day event. What started as a fastest mile challenge with the fitness group evolved into shenanigans. Basically we did those races we all grew up with: three legged race, sack race, 50 yard dash. Now our kids got to experience them and the adults got to relive their childhood. It was really fun. My cheeks cramped up from laughing so much! 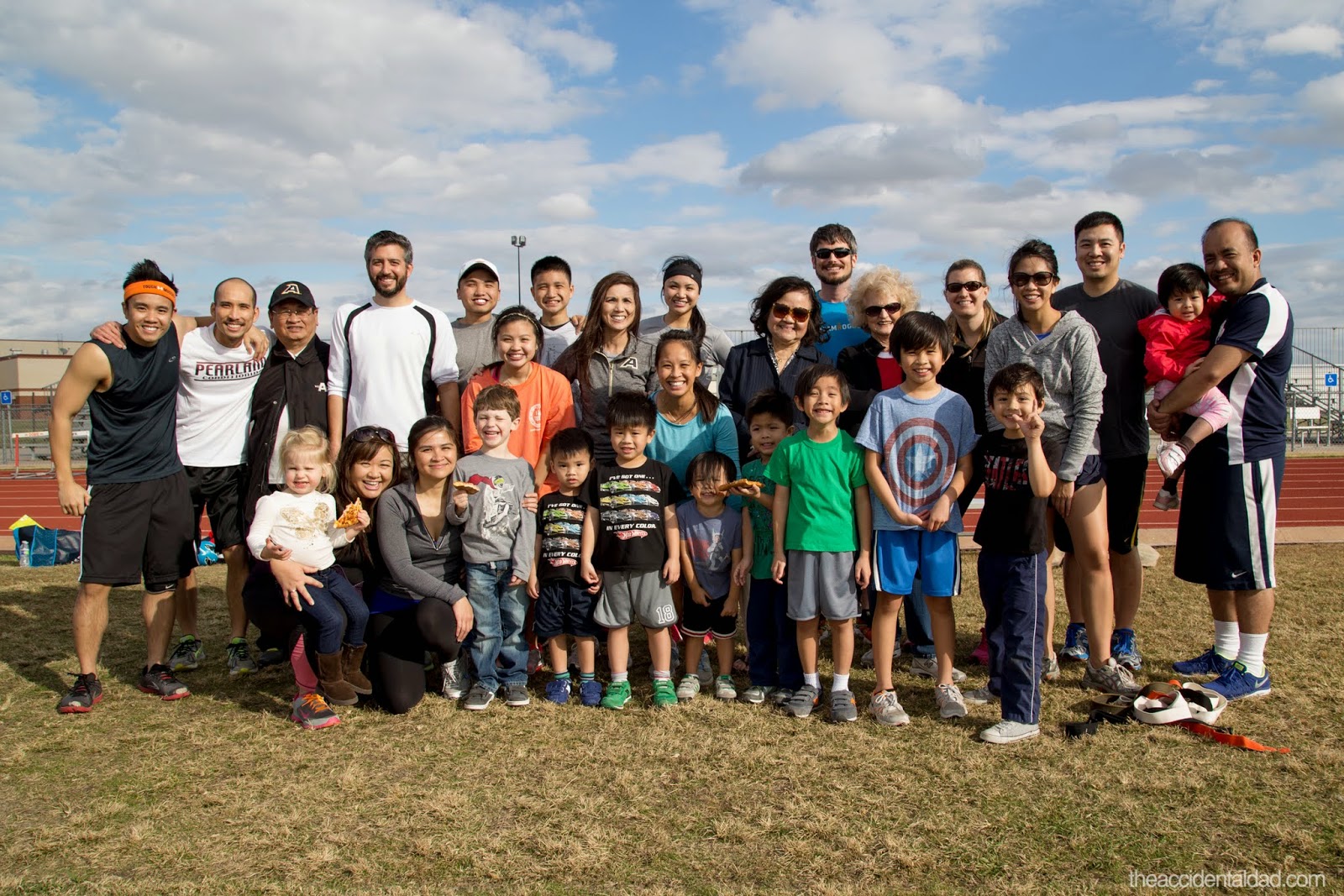 The next morning (Saturday) we went out to buy our first real Christmas tree. I was done with the artificial tree. We had a pre-lit tree and every year, there would be a big portion that went unlit. It was such a hassle to find that one bulb to replace, in order to get the rest of the string of lights to turn on. I even bought a stupid "As seen on TV" gadget to help find that broken bulb. What a waste. I'm done with you artificial tree! We let the kids pick out the tree and they chose a fat one. We'll see how this goes, hopefully it won't die prematurely. But this looks like the start of a new tradition. 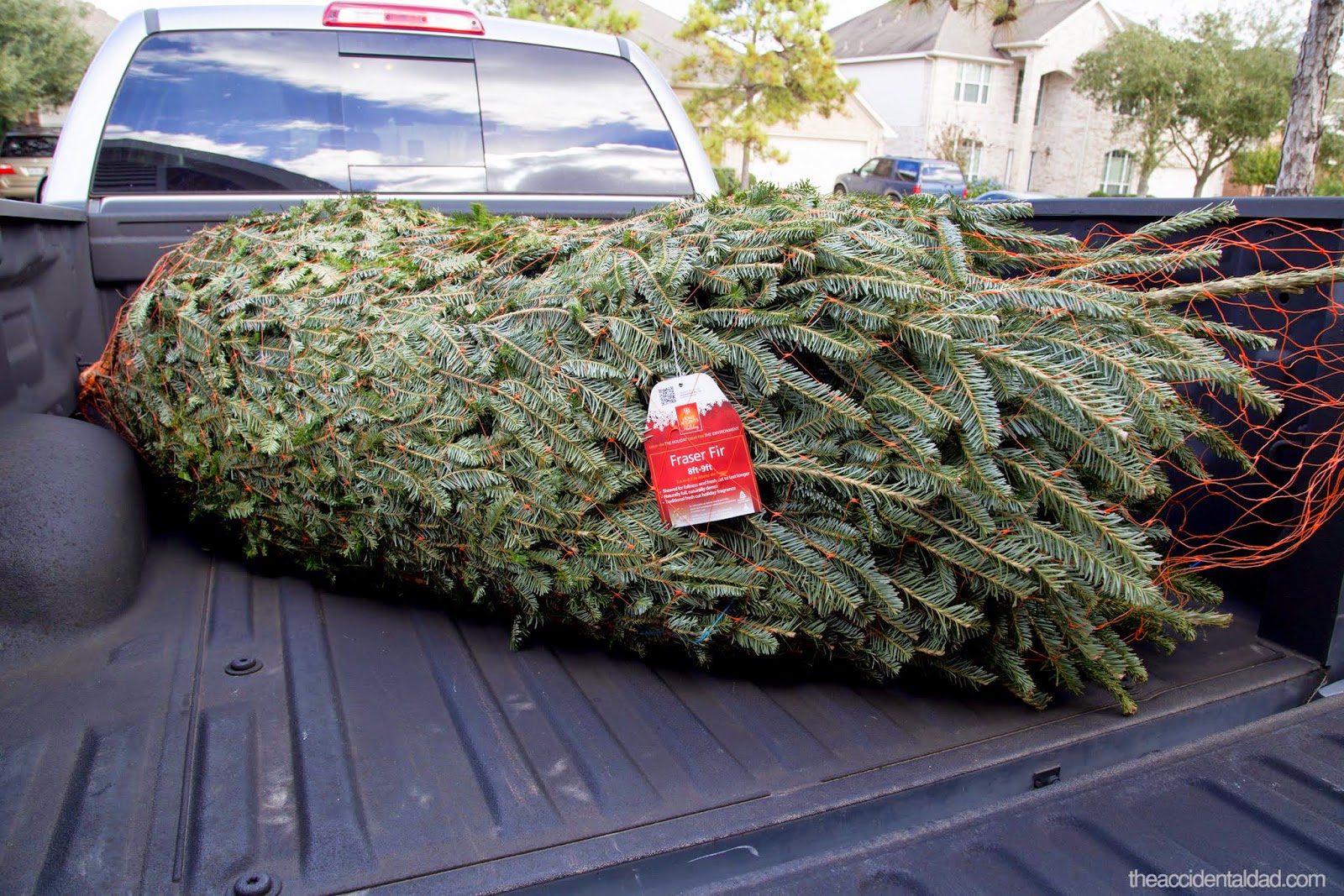