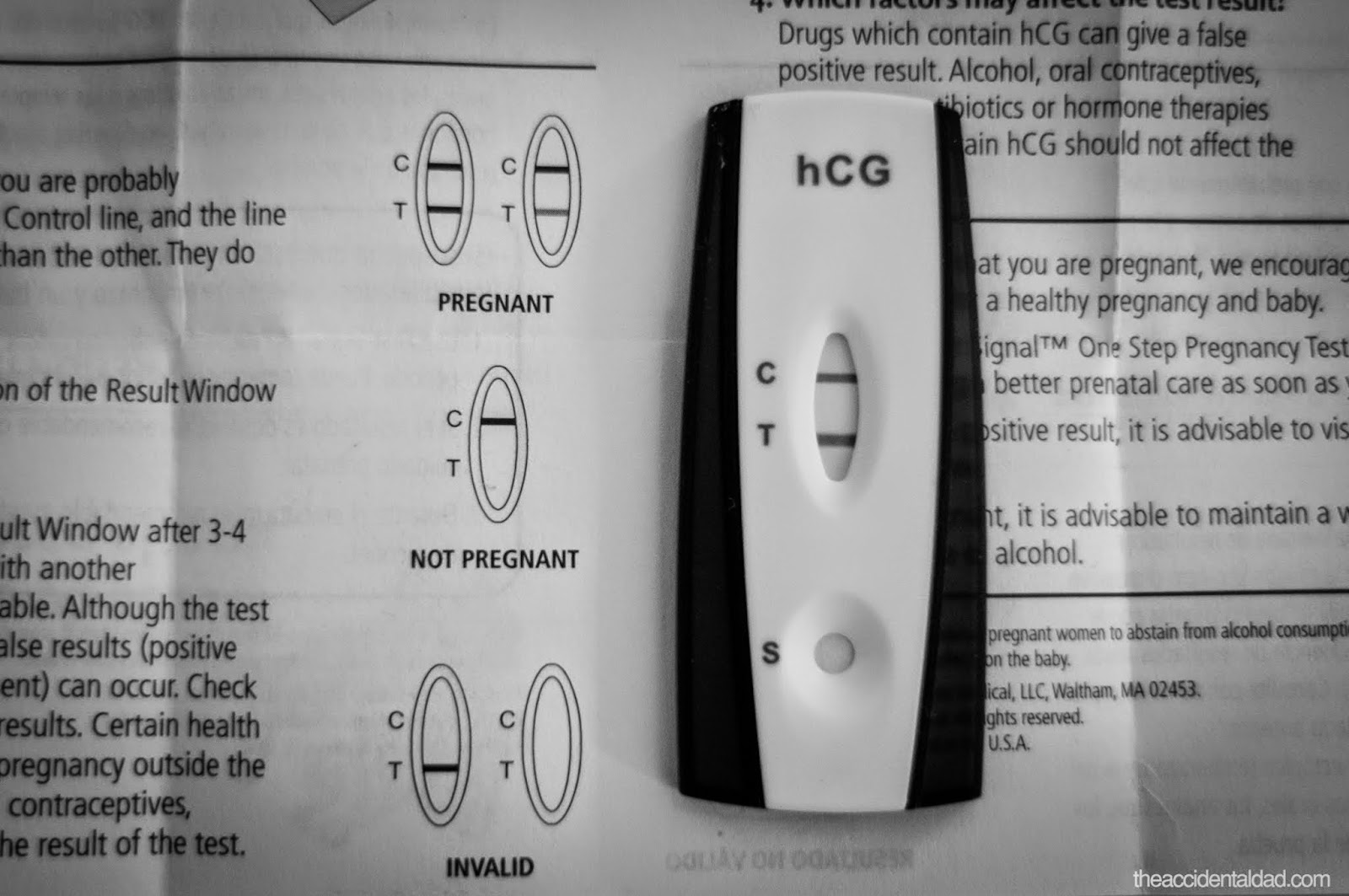 Oh snap! Guess who got preggos?? Do you remember that super slim chance of us having baby #4 and how we kept telling everyone there's no way we're having another one? Well, there goes that. It's happening. This is a game changer. Now we'll need a new car to transport all six of us. Six! I guess it's time to submit and buy a minivan.

There were things that needed to happen before even considering having baby #4:

1. Travel to Seattle and Chicago sans kids.
We visited Seattle (awesome) and went to Portland instead (also awesome). I lost that urge to go to Chicago, even with the insanely cheap $88 round trip fare from Southwest.

3. My parents need to retire.
They haven't retired yet but we have them on the weekends so that's good enough.

I'd say that's good enough and with that, it was a go. But it's not like we were really trying either. We were like "if it happens, it happens" and decided to start at the beginning of the year. And that's all it took, one month. Boom! Lynn is the most fertile person in the world and/or my sperm is dangerously potent. No kidding, we were both surprised at how fast it happened.


You really didn't believe me did you?


Alright, so I lied.


There's no way in hell I'm getting a minivan.