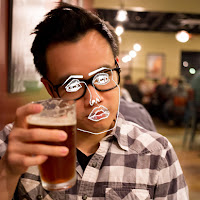 Disclosure is one of my all time favorite groups. I don't think there's a day that goes by that I don't listen to a Disclosure song (since I haven't changed my car CDs in months but I never get tried of it) and they're a group off of my short "must see live" list. Being that they're based in the UK, I could only hope that they come to Texas. Last year that happened when they played at ACL but baby Elliot came at the same time so that was out of the question. Fast forward later they announced a tour for their latest album and Houston was one of those cities! So naturally, I instantly bought tickets.


These tickets were bought months in advance with little regard to the kids situation. "We'll figure it out," I said. At the time, baby Elliot was a handful. This baby was dependent on Lynn putting her down to bed. This baby didn't really drink milk from a bottle. This baby was the hardest baby of all of our babies. So we were worried about leaving her for the night. Days leading up to the concert, Lynn would ask, "Do you have anyone to go with you if I can't go?" I even contemplated about going solo (yuck).


But we worried for nothing. She went down without a fight. And once I knew that, I could fully enjoy the concert knowing that all was good at home. Awesome concert. What else can I say? I ♥ Disclosure. 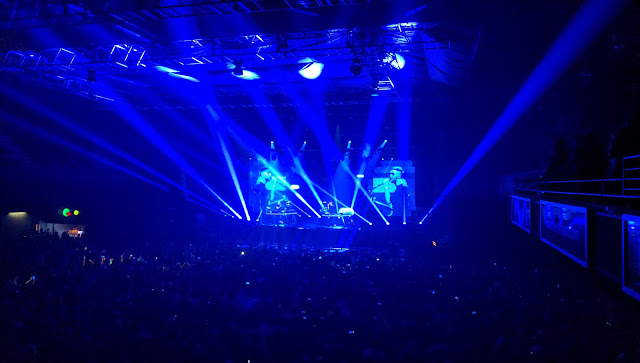 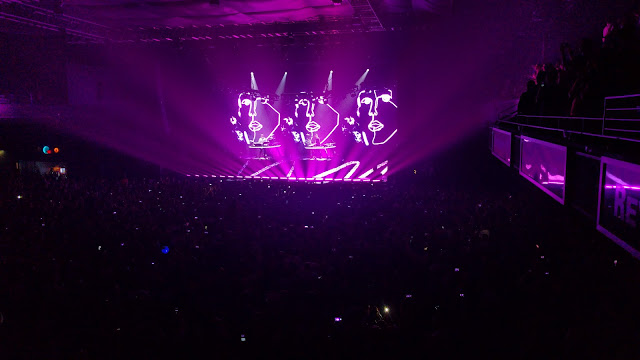 The video clip is not from the Houston concert but another live performance.