The Fourth of July landed on the fourth day of the week, also known as the worst day for any holiday. It's in the middle of the freakin' week! Are you supposed to take Tuesday off or Thursday? Or take Thursday and Friday off and have a super extended weekend? For me, it was just one random day off. Nothing special. And with that, we really didn't do anything special for the Fourth.

It was like any other day off. I think we ran errands in the morning and maybe went to Target. My parents came over for dinner but didn't eat much of our cooking. Apparently they don't eat anything unless it's Vietnamese. It's quite sad given how long they've lived in America. Later I let the kids light some fireworks in the backyard, even though there's a ban in place. Then we drove to my parents' business where there was a fireworks show at a nearby high school. We got a good view all while avoiding the crowd. The mosquitoes were so ugh though. 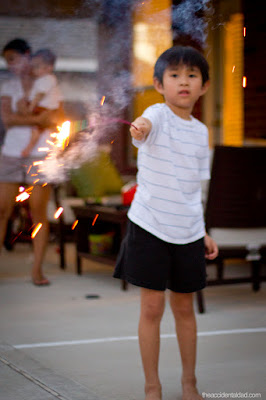 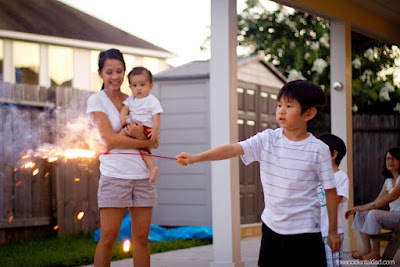 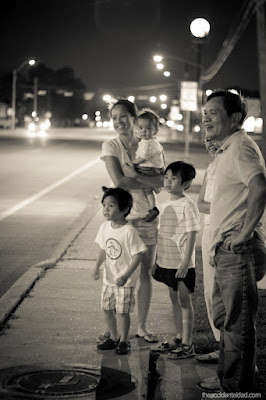 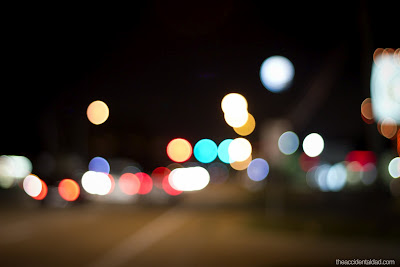 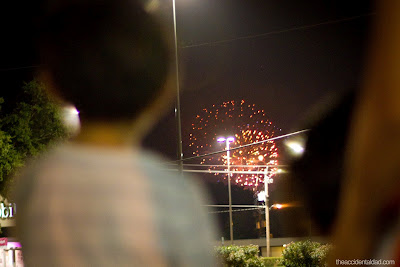