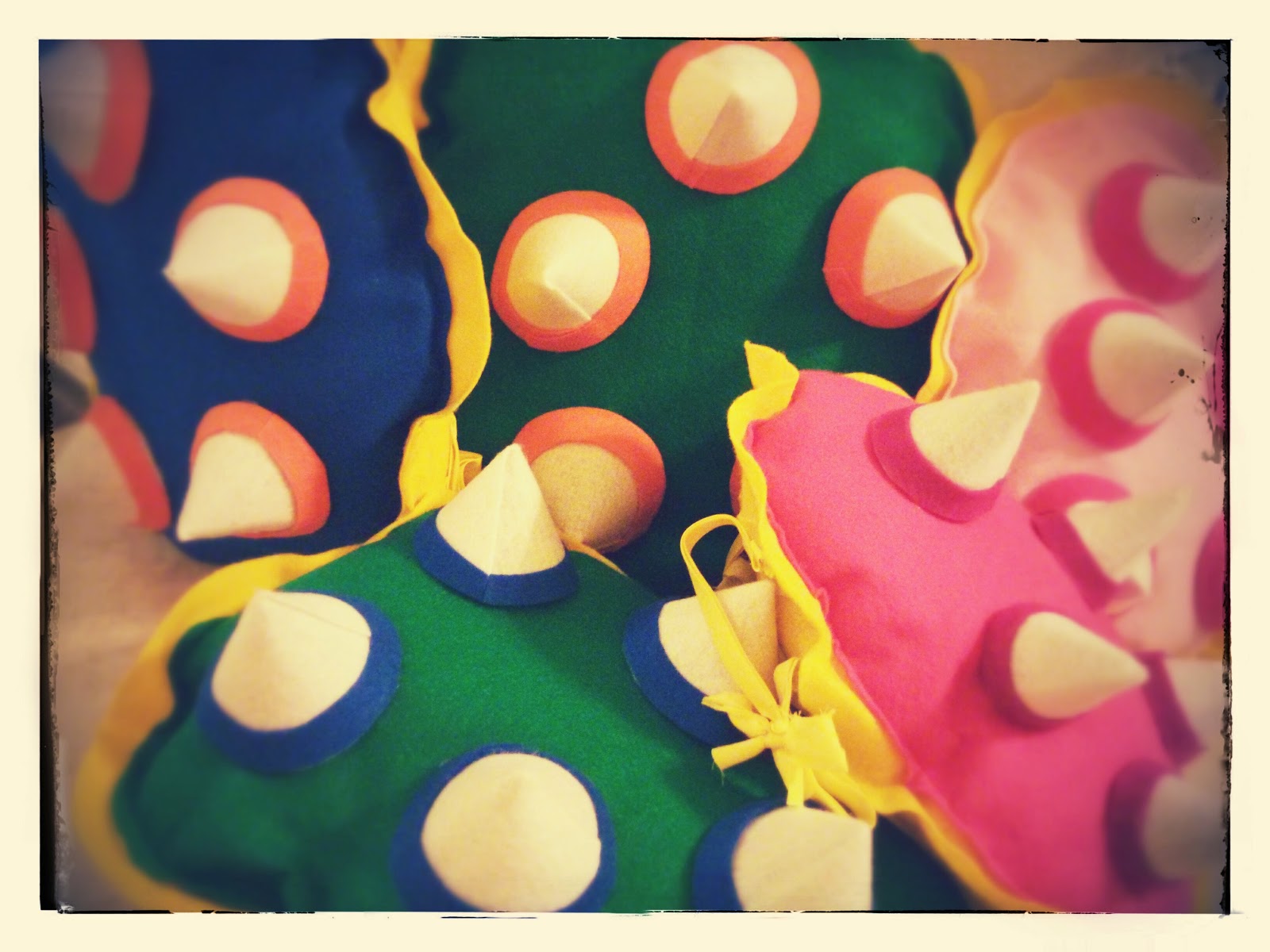 No, we're not ninja turtles, that was last year. But as we were trick-or-treating, a few out of touch adults said, "Oh neat, ninja turtles" or even worse, "What are y'all?" Sigh. If you don't know, the Koopalings are the bad guys from the Super Mario series, where you would have to defeat each one in order to advance to the next level. And of course there's Bowser, the final boss. Can you guess who was who? 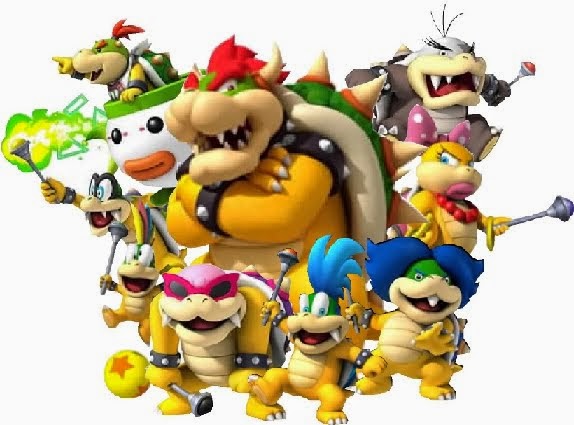 Of course, I was Bowser because he's the biggest one (and possibly the father of the Koopalings - it's unclear). Lynn was Wendy Koopa, the only female in the group. Jacob was Ludwig von Koopa, the oldest Koopaling who possesses a magnificent intelligence (according to mariowiki.com). Andrew was Iggy Koopa, the hyperactive and unpredictable Koopaling. And Tyson was Roy Koopa, also known as the bully. It's a funny coincidence how everyone chose a character that matched their own personality. 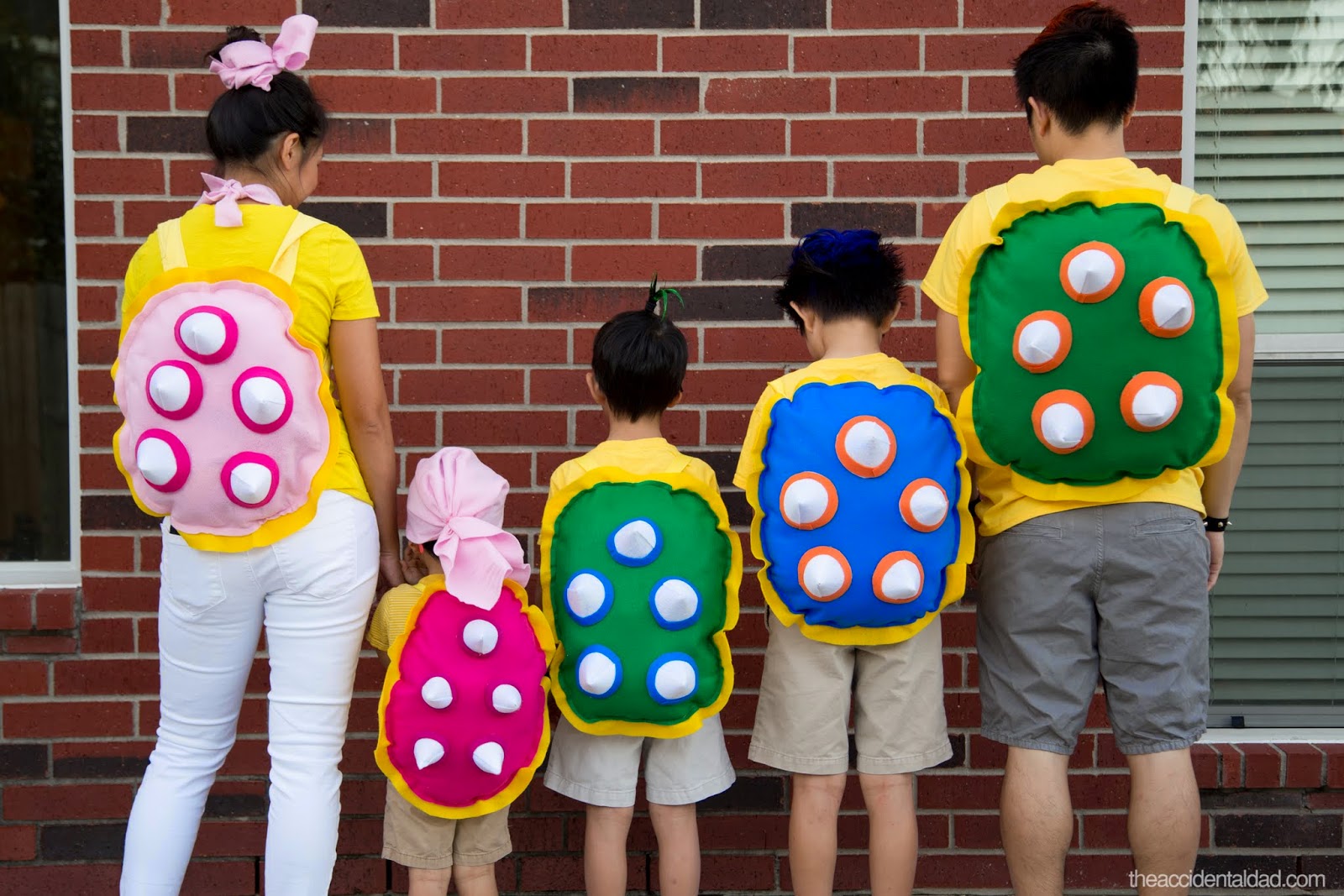 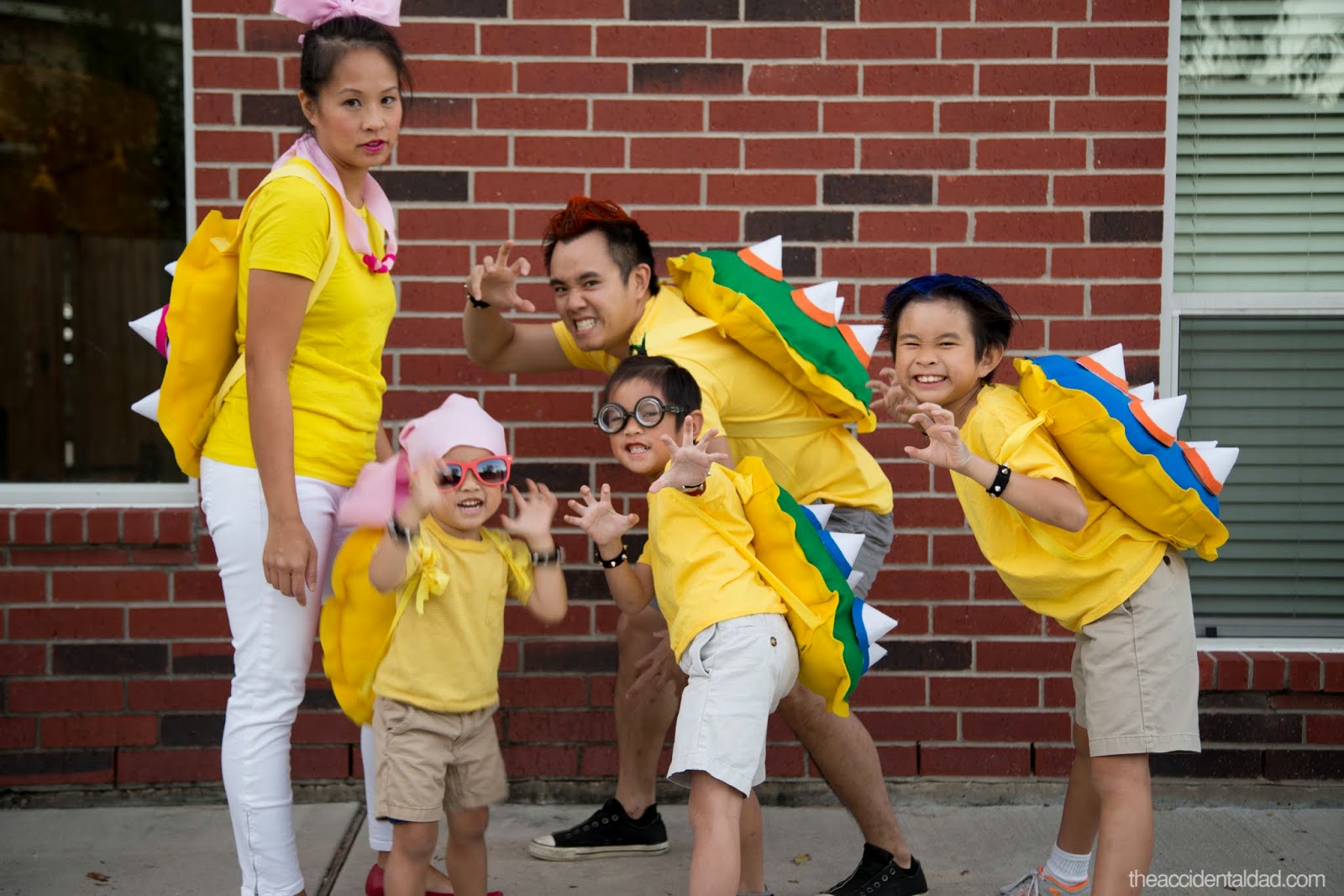 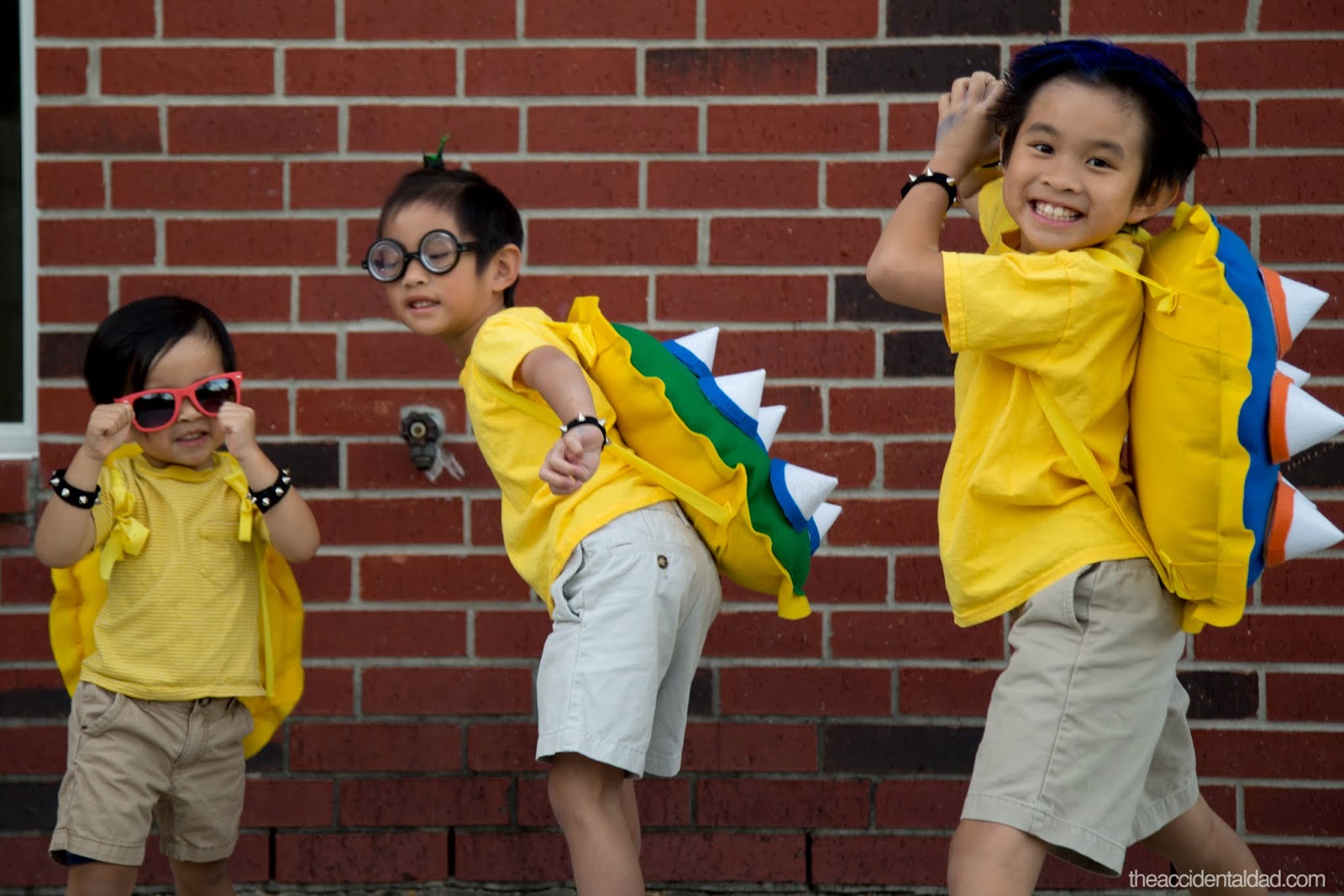 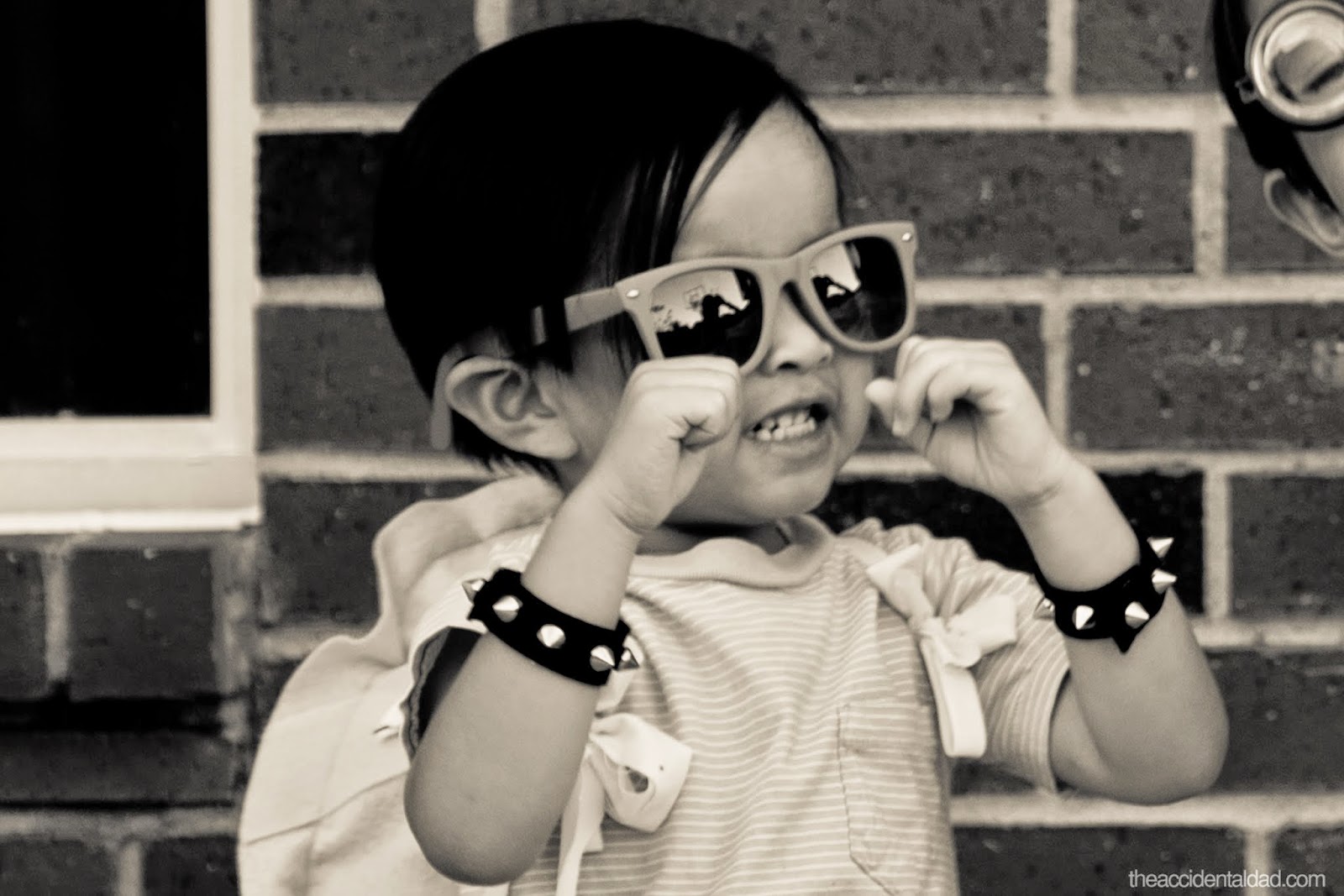 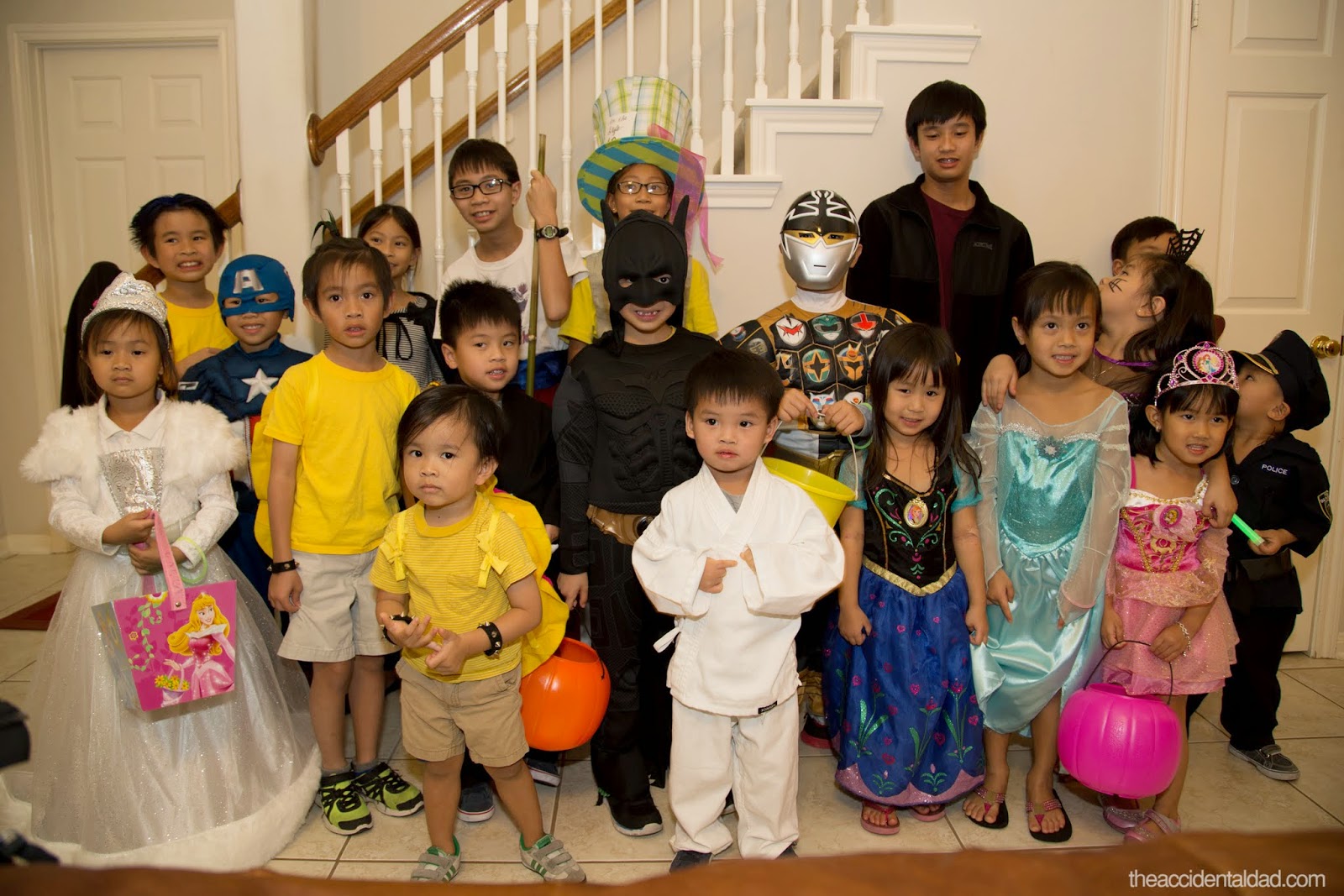